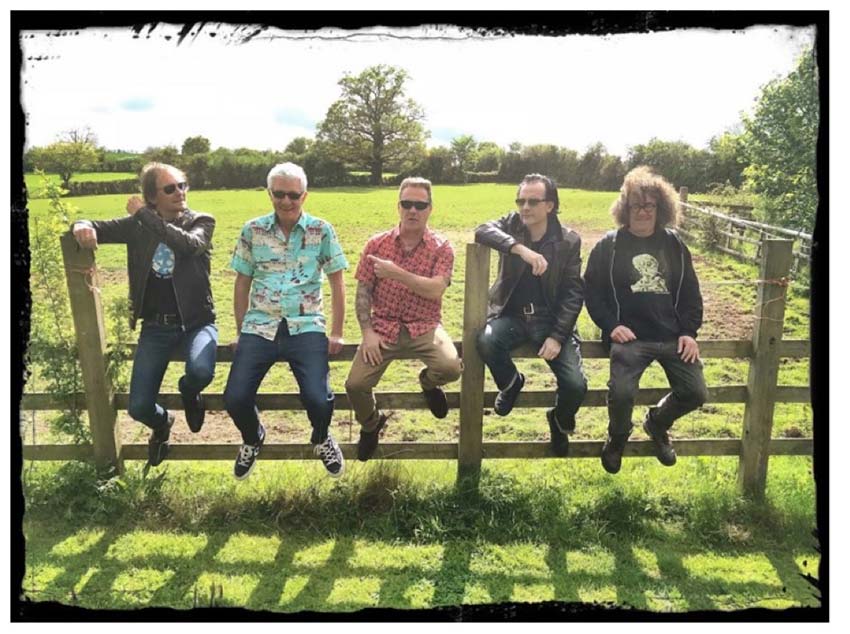 In 1980 and 1981, The Damned went to Rockfield for a series of sessions that eventually became The Black Album, The Friday 13th EP, and Strawberries. Their time there produced some of The Damned’s greatest musical moments and memorable stories of horses, cows, vampires, rifles, and Lemmy.

In 2019, The Damned returned to Rockfield studios to record the first new music since 2018’s Top 10 Evil Spirits album.

The new The Rockfield Files EP will be released on October 16 via Search And Destroy Records/Spinefarm/UMG. Pre-orders are live here.

“Keep ‘Em Alive,” the first single from The Rockfield Files EP, is available now with an accompanying music video shot from the perspective of a bee going about its business. Watch it here:


Bees are essential for pollinating crops, and in turn, human survival; 17 species are reportedly endangered in the UK — keep ’em alive!

During the recording of the EP, the lineup included three out of the four The Damned members that were at the original sessions — David Vanian, Captain Sensible, and Paul Gray. There was also Monty Oxymoron on keyboards and Pinch on drums. Unbeknown to the band, this was to be the last recording with the long time drummer Pinch, who departed The Damned after their legendary show at The London Palladium last Halloween.

For the first time, Tom Dalgety (Royal Blood, Rammstein, Ghost) took over the producer duties for the EP. He also mixed the tracks at his studio in Bath. 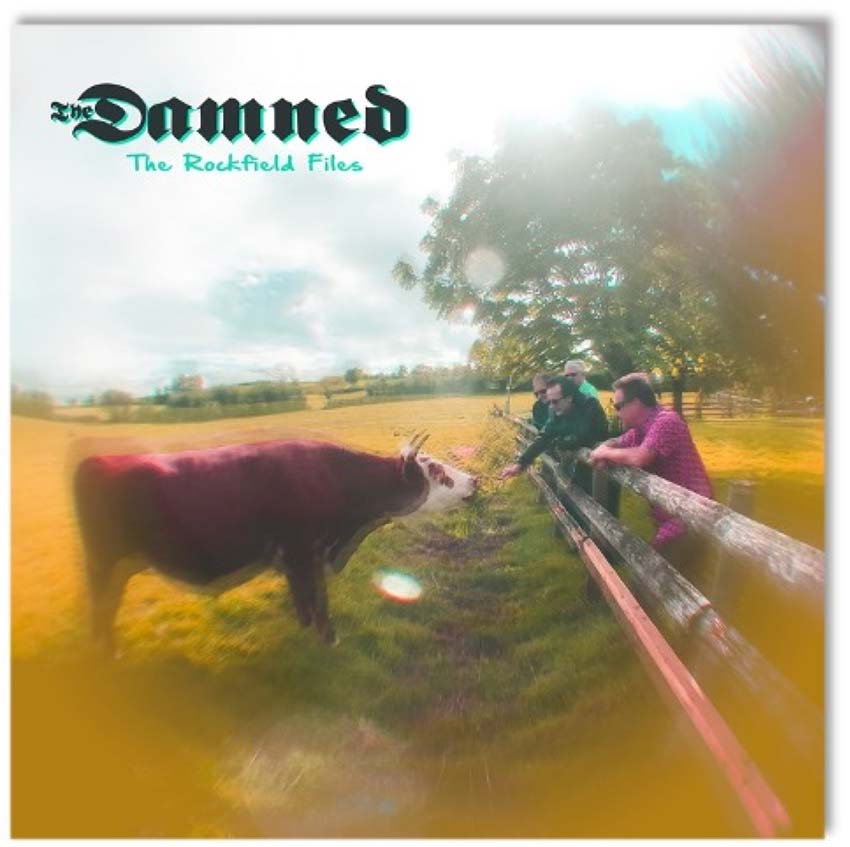