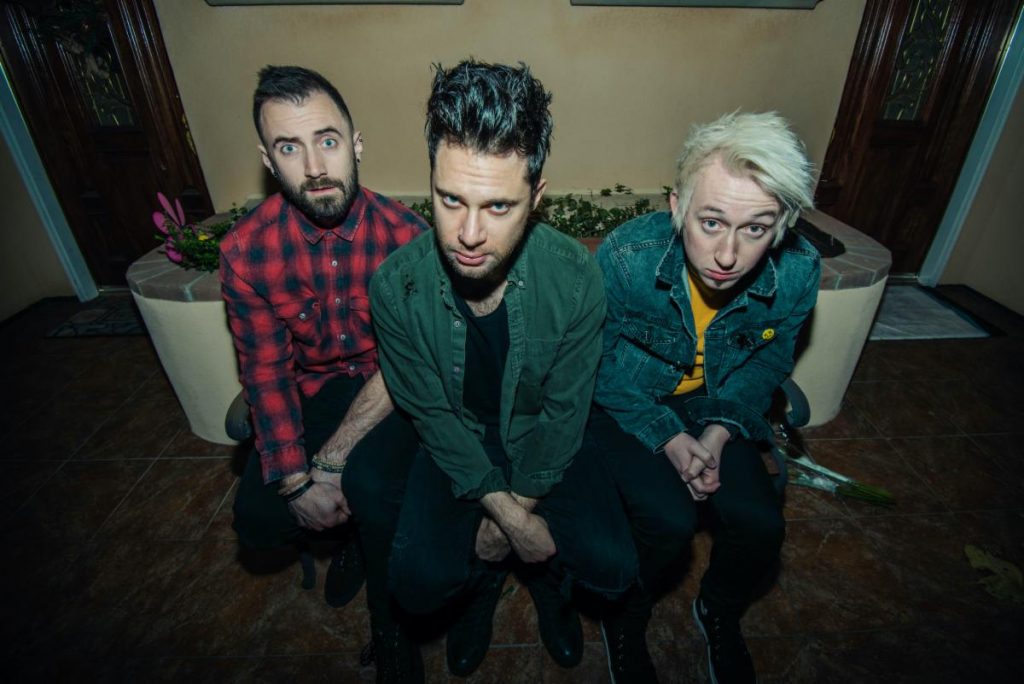 LA-based trio The Gutter Daisies have released the official video for their single “Celebrity Suicide,” which you can stream below.

“In the video we see strangers following frontman Doug Rockwell around while he attempts to go about his normal day-to-day routine; no privacy or space, they film his every move while holding their smartphones in hand,” reads the official description. “[The song] was inspired by the media’s reaction, and lack of empathy, towards the passing of Linkin Park’s frontman, Chester Bennington”

“‘Celebrity Suicide’ is a dark song about tragedy and the way the world reacts to and indulges in it,” adds Rockwell. “The media tends to feed off things like mental illness and depression.”

In addition, The Gutter Daisies will be taking part in a benefit show (honoring Bennington) on March 19th at The Regent in LA.

Regarding the gig, drummer Mike Diggs notes: “We saw an opportunity to combine our love for performing with our desire to support a good cause. This show gives us a chance to unite people through their love for music and raise awareness at the same time. Mental health has become such a hot topic for discussion over the years and it feels amazing to be part of an event that will help keep that conversation going.” 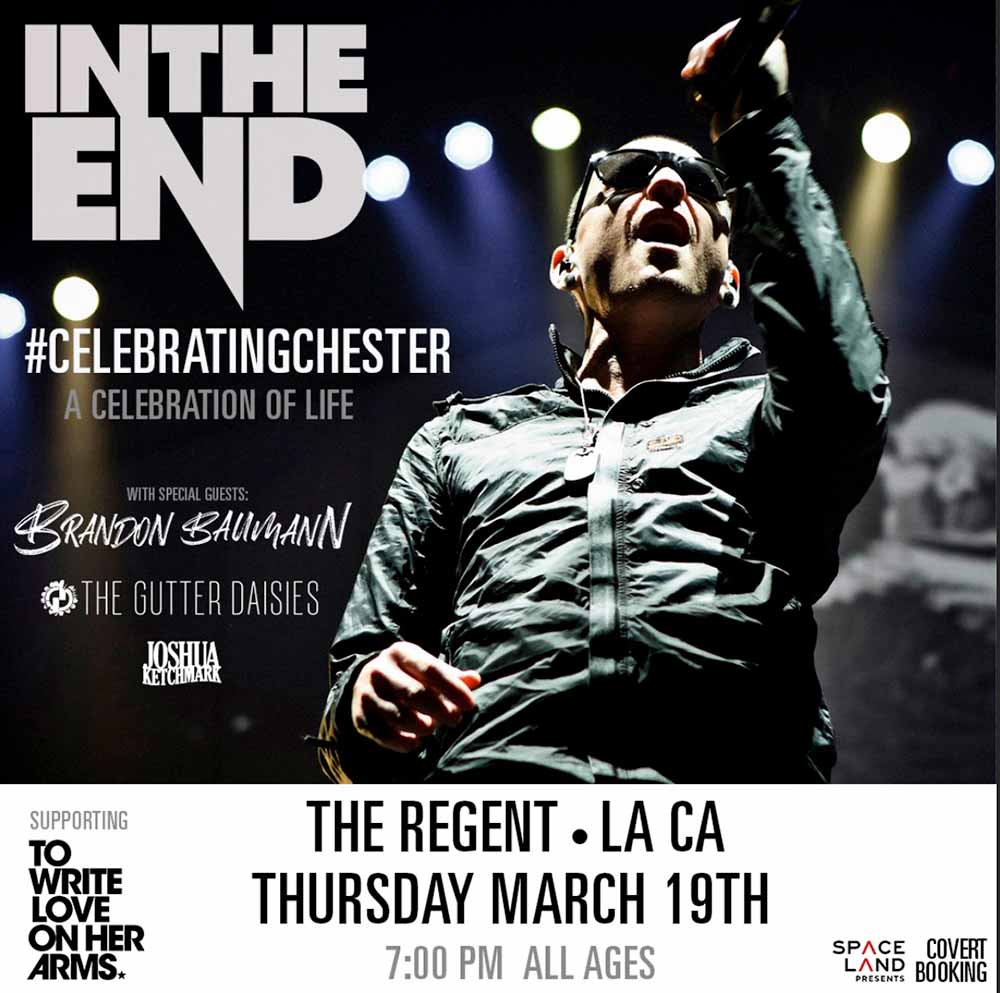