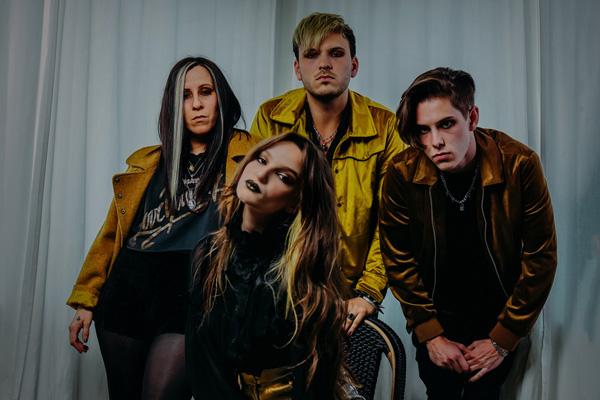 An announcement reads, “Fresh from their first in-person headlining show since the start of the pandemic that saw 300 fans pack Respectable Street in West Palm, the band is anxious to return to many of the same cities they played while on their last North American Tour with Palaye Royale.” 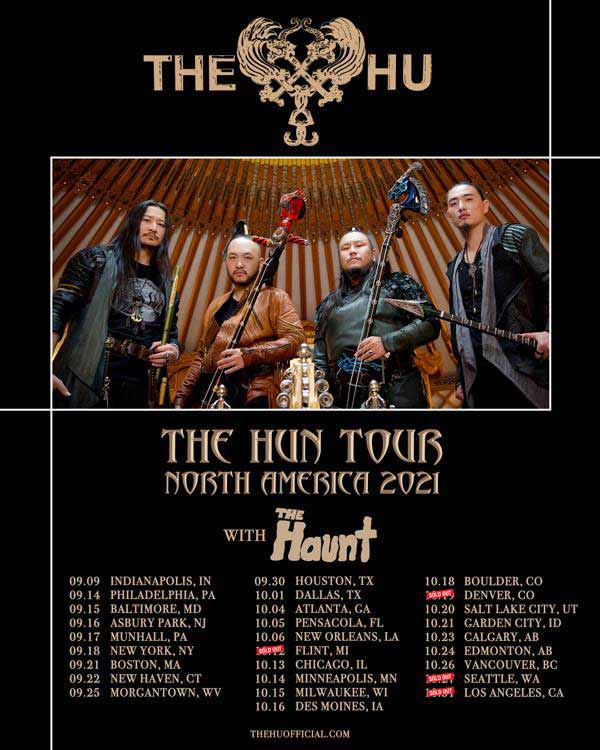