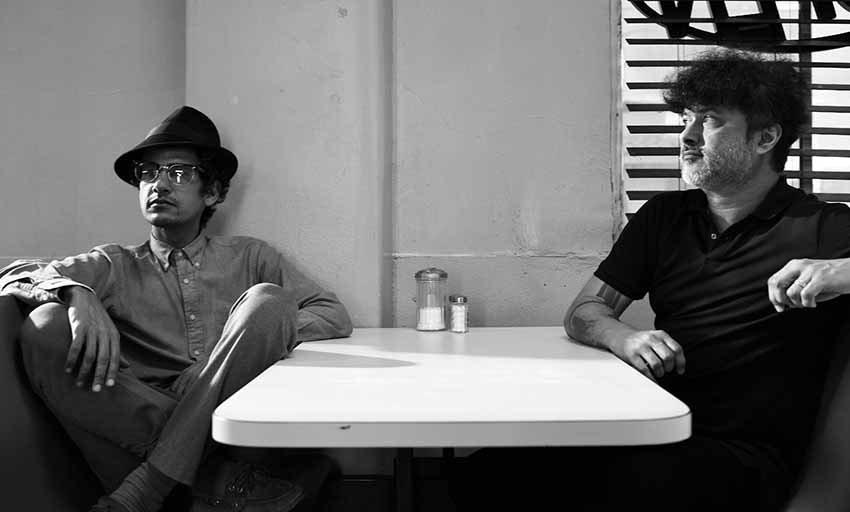 Following the release of two new singles: “Blacklight Shine” and “Graveyard Love,” proggy rockers The Mars Volta have posted a new tune by the name of “Vigil,” which you can check out below in official music video form. “And the obits wait for a perfect name,” says Cedric Bixler-Zavala of the new video single.

The aforementioned singles appear on The Mars Volta’s just-announced seventh full-length album titled ‘The Mars Volta,’ which releases on September 16th, 2022 (pre-order). “The new album bravely challenges everything you thought you knew about them, delivering their most exciting, most accessible, and most sophisticated music yet,” says today’s LP reveal announcement. See the cover art and track listing after the new song below.

Here’s more on the upcoming release via a presser, “The new album shakes loose some of band’s long-standing shibboleths, with only two tracks lasting longer than four minutes, and the dizzying, abrasive prog stylings of earlier albums absent. ‘The Mars Volta’ pulses with subtle brilliance, Caribbean rhythms underpinning sophisticated, turbulent song craft. This is guitarist/composer Omar Rodríguez-López and singer/lyricist Cedric Bixler-Zavala at their most mature, most concise, most focused. Their sound and fury channeled to greatest effect.” 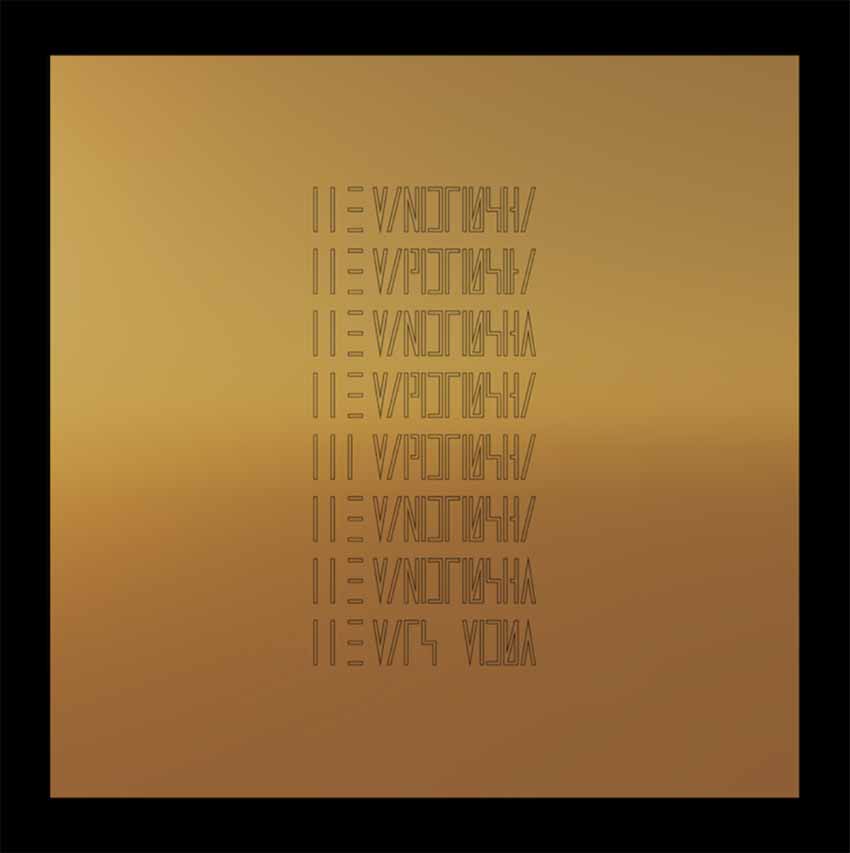 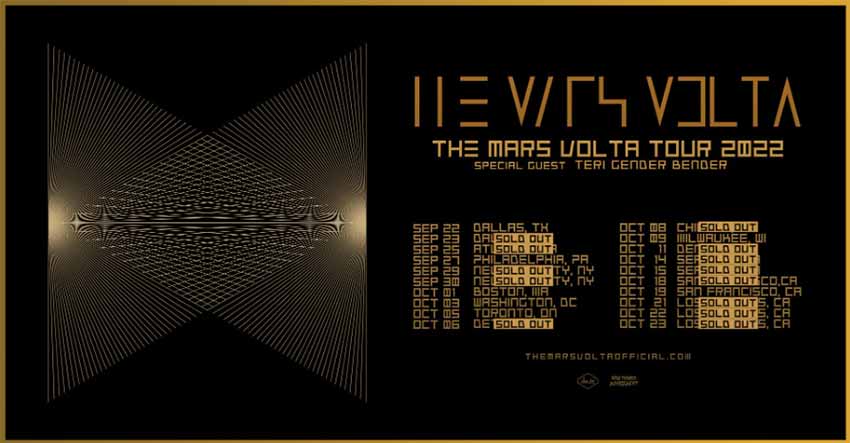