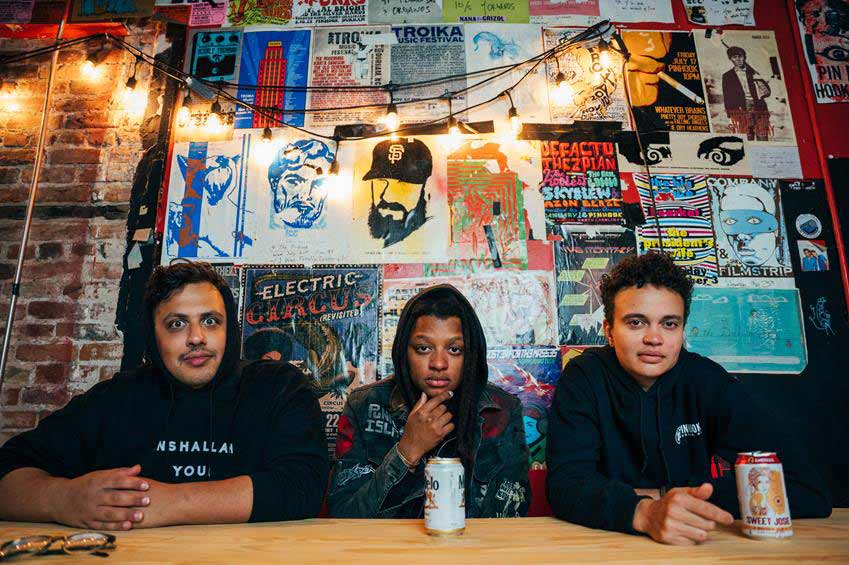 Durham, NC punk band The Muslims have announced their upcoming album ‘Fuck These Fuckin Fascists,’ which releases through Epitaph Records on September 24th (digitally) and November 5th (CD, vinyl) — pre-order here. In addition, the band have revealed their new single dubbed “Unity,” which you can check out below in official music video form.

A presser says, “Taking inspiration from classic punk and afropunk roots, they have successfully synthesized the “fuck you” energy of the oppressed into an ass-kicking, head-smashing, fascist-punching sonic experience. Fuck These Fuckin Fascists, is the ultimate sing-along anthem against all forms of oppression. It’s the perfect balance of humor, tenderness and political rage, wrapped in affirmations for oppressed peoples. Musically, The Muslims continue to bring dynamic melodies to the foundation of classic punk riffs, sprinkled with out-of-this-world rhythmic outbursts. Lyrically, the band unapologetically uses music as a vessel to call out racism, the American political landscape, and white supremacy.”

Regarding the new tune, they end with, “Today, the band share their new single “Unity,” a song dedicated to activists fighting to make change and call out the hypocrisies in government policy.”

“Love is an action word that demands of us to speak up and fight, passionately, for the future we all deserve,” declares vocalist QADR. “I’m so tired of their belligerent screams for ‘UNITY,’ corny dances and symbolic gestures. We don’t want Harriet Tubman on a fuckin $20, we want reparations and no more racist police.”