European power metal brutes Warkings have released a new music video for their single titled “We Are The Fire” — watch the clip below. The track appears on the band’s new full-length offering, ‘Revolution,’ which drops this Friday (August 20th) through Napalm Records (pre-order).

A presser states, “WARKINGS Warriors beware! The mighty kings return to the battlefield, armed with glorious weapons made of pure Heavy Metal – the time for Revolution is close! With their next battle hymn and album opener “We Are The Fire” the WARKINGS prepare their return to Earth and call for Revolution! “We Are The Fire” bursts in with full power and sets a statement with driving drums, catchy choruses, and fanfare on the beat.”

Warkings on the album release, “The time has come, the world needs a Revolution. Raise your banners, fly our colors and join us on our way. We are the fire!” 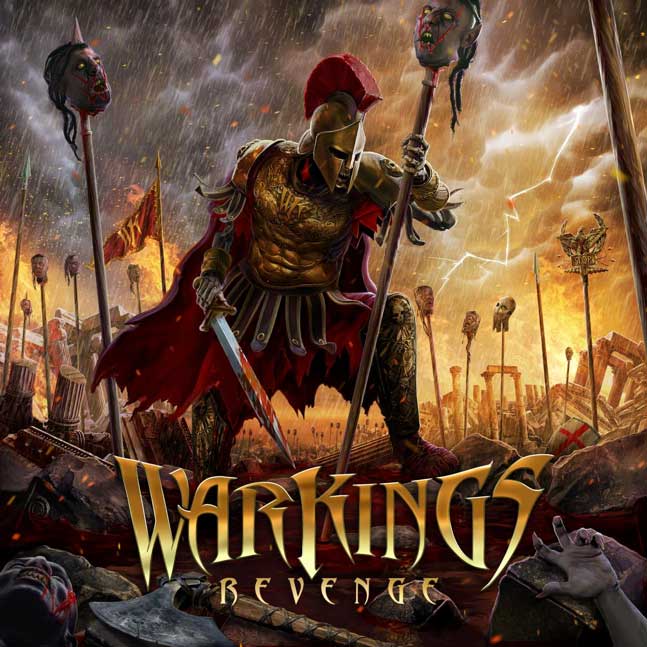 Also Check Out: Trivium reveal LP ‘In the Court of the Dragon’; drop “Feast of Fire”