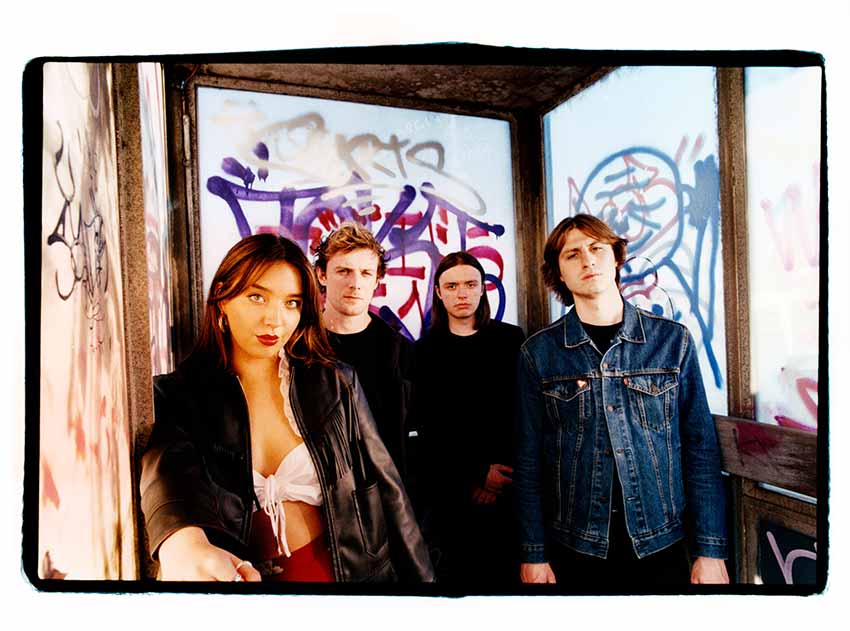 Liverpool alt-rock band The Mysterines have announced their first-ever North American concerts for this upcoming May. The trek (see all dates below) will help celebrate the release of their debut album titled ‘Reeling,’ which arrives on March 11th through Harvest Records (pre-order).

Regarding the upcoming tour, the band say “We’re so excited to be making our debut tour in North America this May. We grew up loving so many artists from the US and Canada, so we can’t wait to be over there playing shows and meeting new people in those venues and cities that we have read about for so long. It’s the next chapter in The Mysterines story.”

Here’s more on the band via a presser, “The Mysterines are a true force to be reckoned with. Barely out of their teens, they completely sold out both their 2020 and 2021 headline UK tours, are BBC Radio 1’s Future Artist for January as well as one of Amazon Music UK’s Ones To Watch 2022. This is alongside having supported Royal Blood, The Amazons and Sea Girls on tour, alongside headlining the BBC Introducing Stage at Reading and Leeds. Their fans include tastemakers NME, Independent, Metro, MOJO, DIY, Dork, Upset, CLASH and Gigwise.” 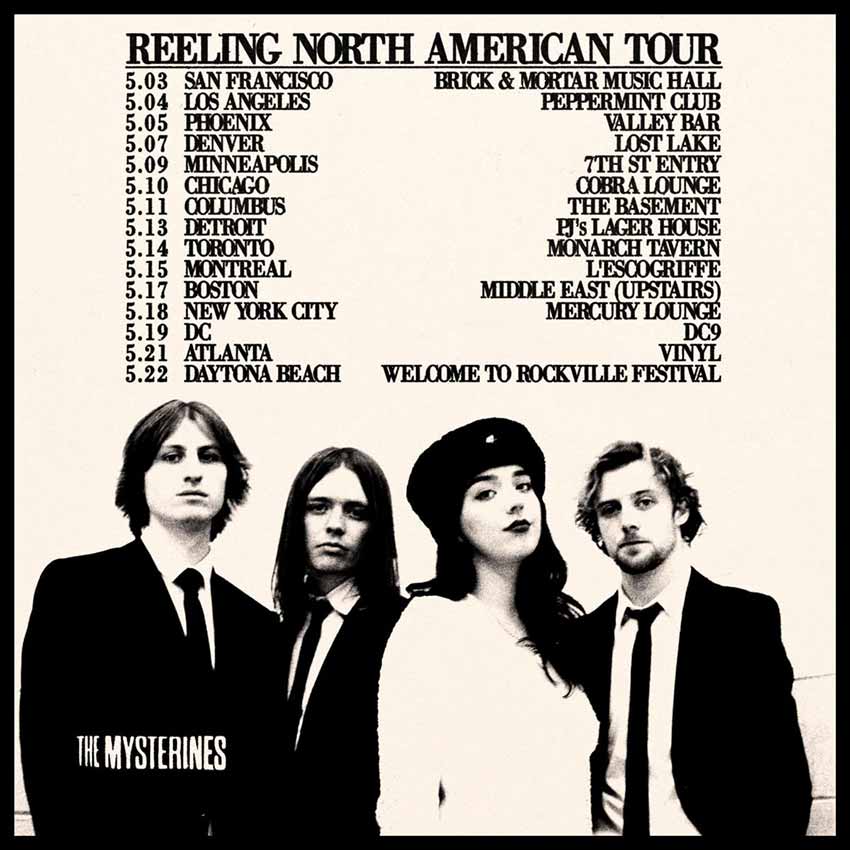