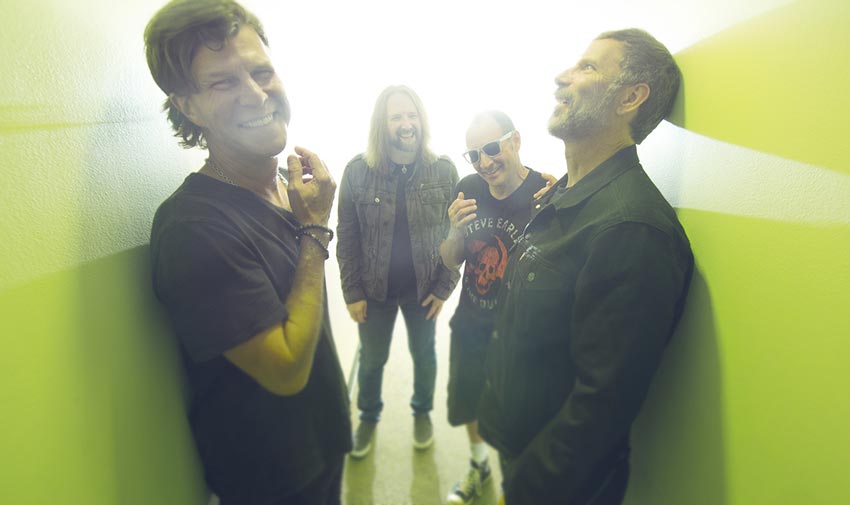 Dubbed ‘The Nixons: Live (as it happened) from OKC,’ the showing will be streamable through Veeps at this location. Along with featuring a live set, the virtual gig will see band members dishing out dialogue and stories.

In 2020, The Nixons released ‘Sonic Boom,’ their first collection of new music in almost 20 years via Intercept Music. The band are known for their radio hits “Sister,” “Happy Song,” “Wire,” and “Passion.” 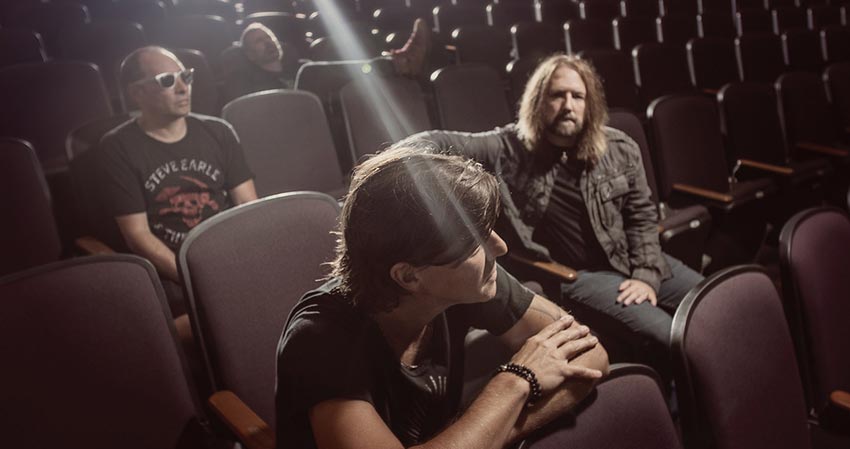