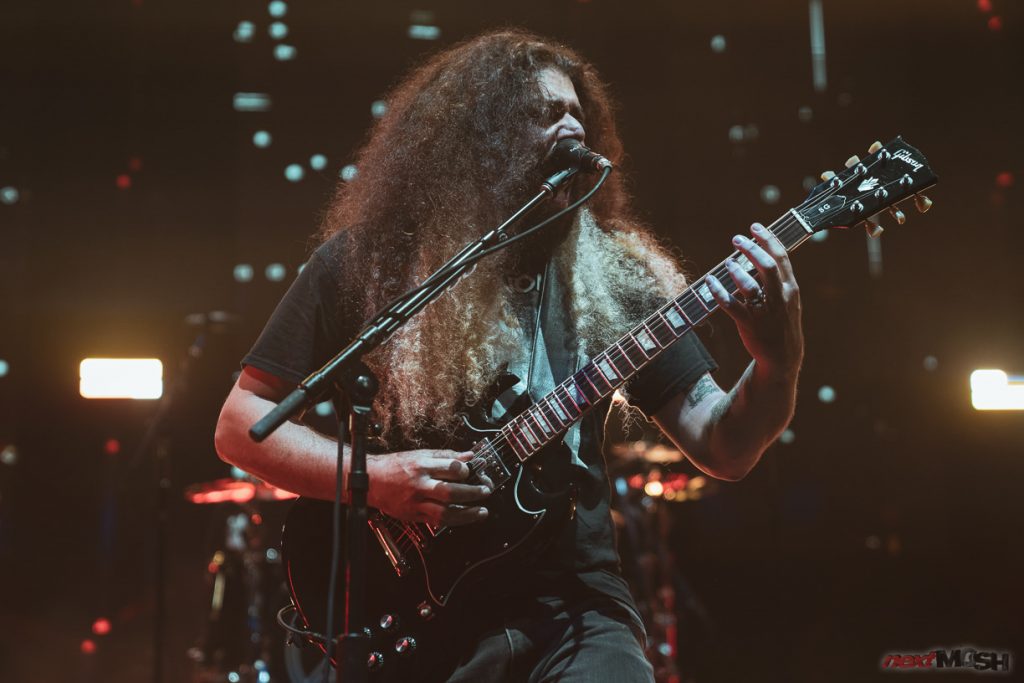 Sanchez is said to be currently quarantining in Brooklyn, NY, and is planning to release more new The Prize Fighter Inferno material in the coming weeks (stay tuned).