Due to popular demand Chicago’s Death on Fire are pleased to announce that they will be crowdfunding a vinyl release of their critically acclaimed album Ghost Songs.

Front man Tim Kenefic commented “We always hoped to do a vinyl release of this album. Given the current climate of things now seemed like a good time to do it. We canceled a tour and like most are working hard to get by. This is something we are proud of and we hope people enjoy it as much as we do.” 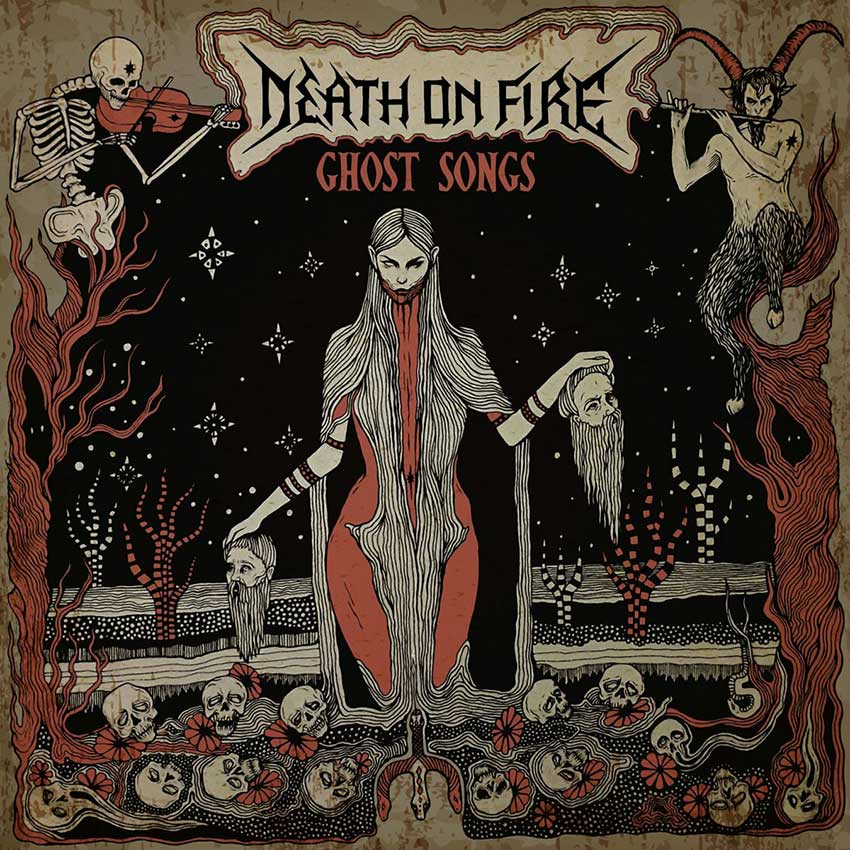