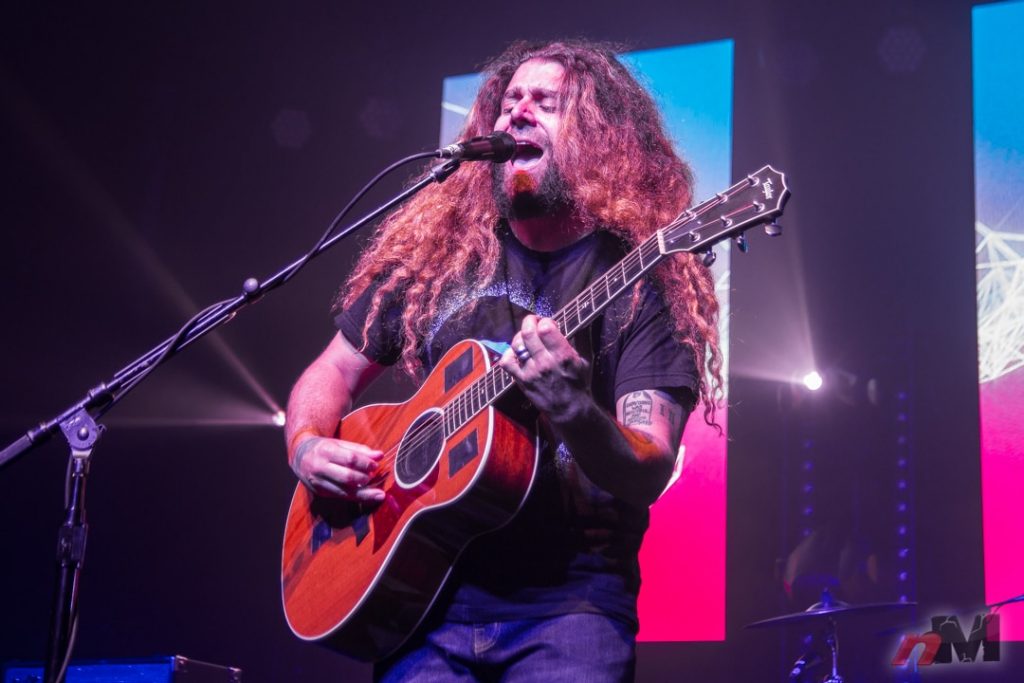 The Prize Fighter Inferno (the acoustic/electronica solo project of Coheed and Cambria vocalist/guitarist Claudio Sanchez) has released its second new song in almost eight years in the form of a cover of the Ben E. King classic “Stand By Me” (in music video form).