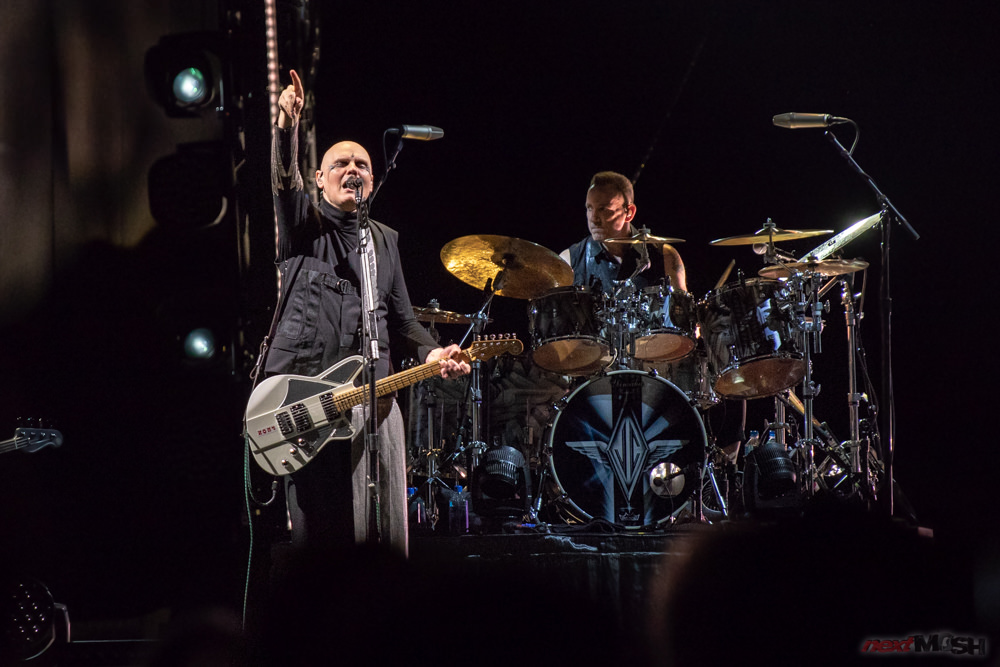 The Smashing Pumpkins have officially cancelled their previously announced, postponed and rescheduled ‘Rock Invasion 2’ U.S. trek, which was set to start on October 6th in Greensboro, NC.

A message from the band reads as follows:

It is with heavy hearts that we must announce The Smashing Pumpkins Rock Invasion 2 tour will no longer be taking place. Though this decision did not come easily, it is our top priority to maintain the safety and health of our fans, crew, and venue staff. Tickets will automatically be refunded at point of purchase. Thank you for understanding.

The Pumpkins were also scheduled to play a few summer gigs with Guns N’ Roses, but those shows were postponed last month. 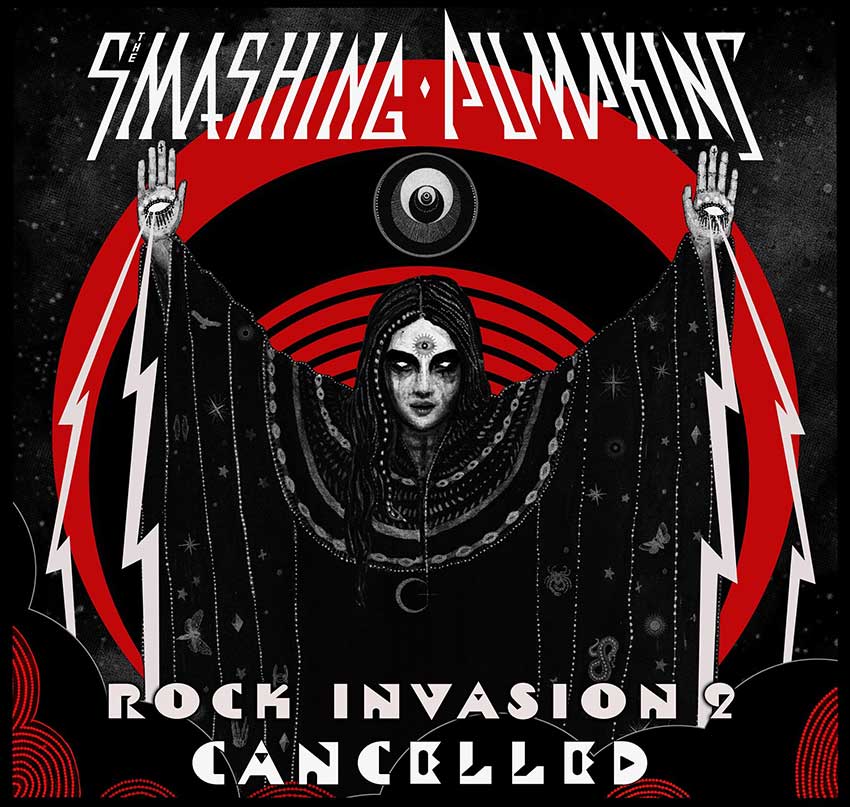