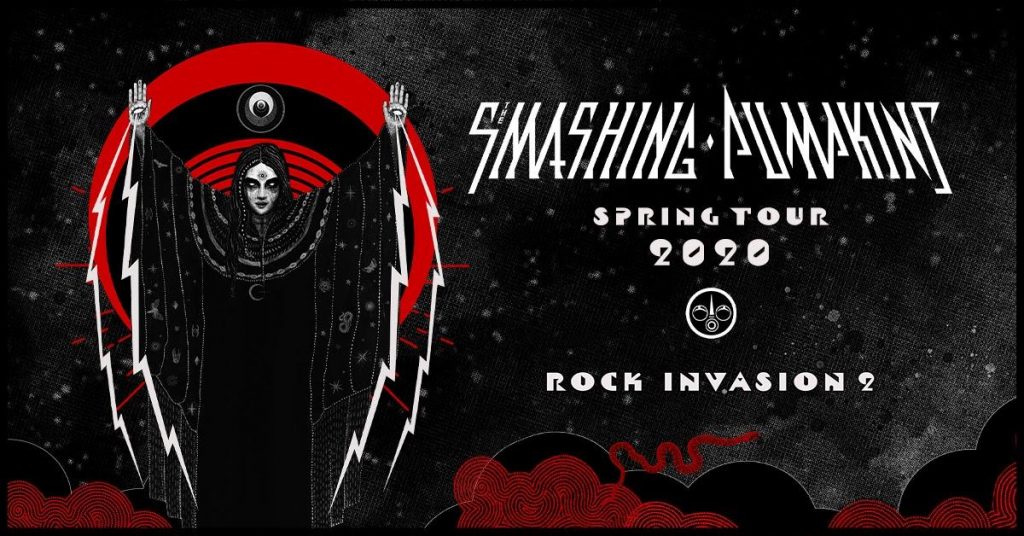 The Smashing Pumpkins have announced their ‘Rock Invasion 2’ tour, a sequel to their trek from 1993.

The nine stop tour will kick off on April 23rd in Louisville, KY and will end in Greensboro, NC on May 8th. Tickets for Rock Invasion 2 will go on sale to the general public starting Friday, March 6th at 10:00am local time and can be purchased at SmashingPumpkins.com and LiveNation.com.

“It’s been a good while since we’ve played a straight up, bare knuckle rock and roll show; one that avoids little in the way of raw power. So note: this tour won’t be for those faint of heart, and will certainly echo the dynamic modes in which we built our live reputation,” says leadman Billy Corgan.