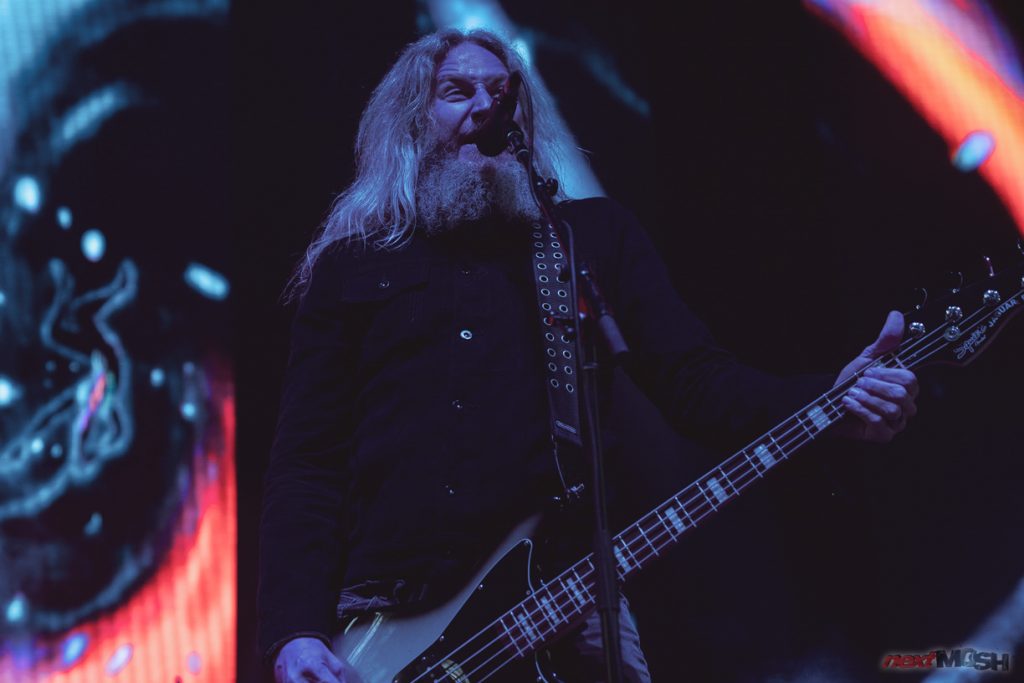 Atlanta heavy metal giants Mastodon have posted a new digital single titled “Rufus Lives” which you can check out below.

The song was recorded for the new ‘Bill & Ted Face The Music’ movie, which is out today via video on-demand.

ICYMI, Mastodon recently dropped their new song “Fallen Torches” (ft. Neurosis‘ Scott Kelly), which appears on the band’s ‘Medium Rarities’ effort, which is due out on September 11th (pre-order).

Related: Lamb of God released a new track for ‘Bill & Ted,’ and Animals As Leaders’ Javier Reyes and Tosin Abasi are featured on the soundtrack as well.