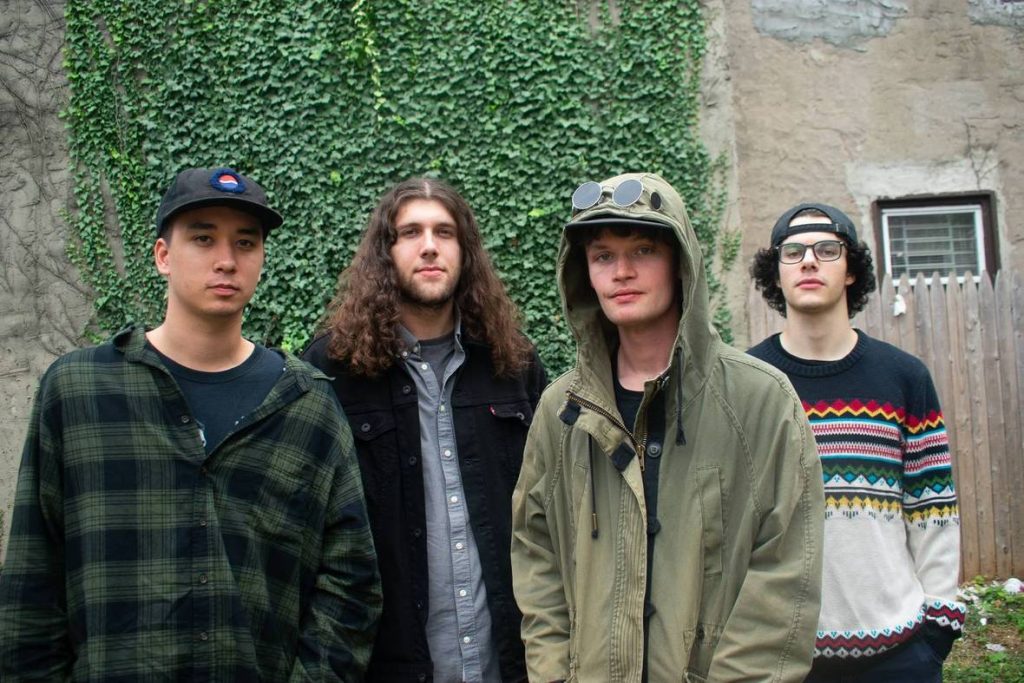 Rising from the ashes of absolutely nothing but the remnants of Uncle Earl’s canned Budweiser in 2014, The Stone Eye is an electrifying rock band from Philadelphia, PA. Combining elements of stoner, alternative, progressive, and garage rock comes a hard hitting yet catchy style of music. Following a plethora of releases dating back to 2014, The Stone Eye is at it yet again with their latest full length record, Ventura., that released on 2/28/20 via TLG / INgrooves Music Group. The band premiered their video for single, also titled “Ventura” on PureGrainAudio.com. In addition the band has announced a string of tour dates in support of the release (dates below).

“Ventura was our attempt to write a somewhat wonky, disjointed riff and have it somehow fit into the typical pop music format. The whole thing came together rather quickly honestly, and I’d say that we did a pretty good job achieving what we set out too achieve” says the band.

They add, “We filmed the video for Ventura during a day off in Connecticut between shows at a friend’s place. We had brainstormed an idea for it a few days prior- nothing special truthfully, just a typical rock video in the spirit of Weezer’s ‘Say it Ain’t So’. However, this idea evolved rather quickly as we began filming and the whole concept behind what the video was to be become got flipped on it’s head. We got some beer, found a little toy ray gun, and the rest is history.”