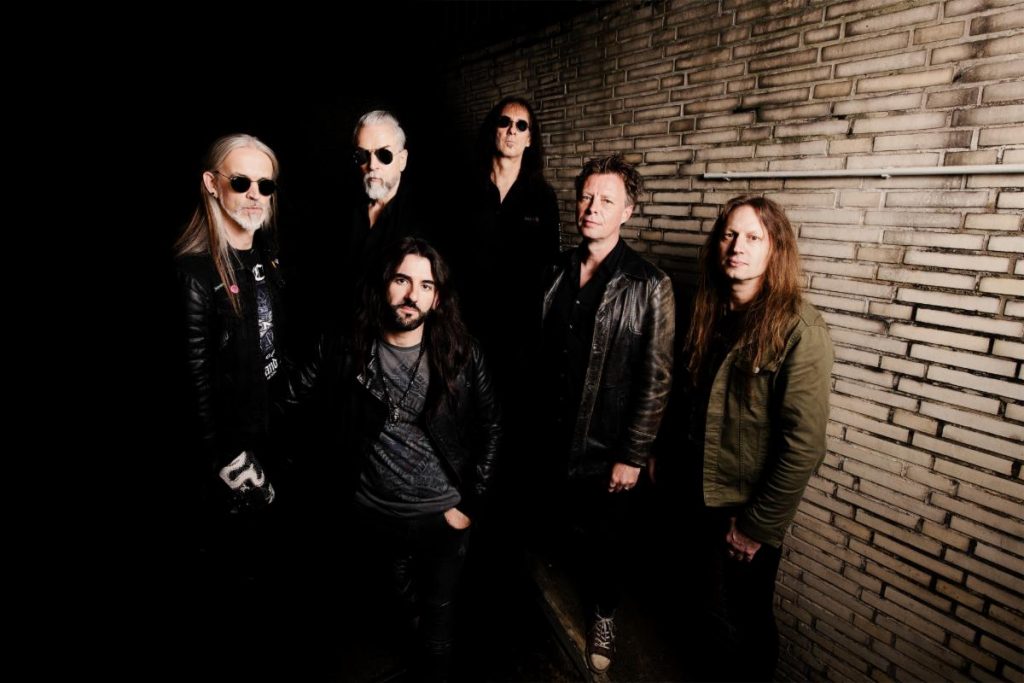 German-Italian melodic metal act THE UNITY releases a new single and video for the song “Line And Sinker” today. The song is taken from the forthcoming studio album “Pride”.

Following two successful studio albums (The Unity, 2017 & Rise, 2018), tours with Axel Rudi Pell, Edguy and Sinner, among others, not to mention their own headlining shows and performances at renowned festivals all over Europe, the latest album release by power metal act The Unity, entitled Pride, documents the group’s consistent and at the same time impressive development. “I’d describe our current material not merely as an evolvement, because every band evolves in one way or another. In fact, I’m pretty proud of what we’ve achieved so far, not only in musical terms but also on a personal level,” says Gianbattista Manenti, Italian vocalist of the tight unit, as he likes to refer to it, consisting of himself, drummer Michael Ehré (Primal Fear, Gamma Ray, Firewind), guitarists Henjo Richter (Gamma Ray) and Stef, bassist Jogi Sweers and keyboardist Sascha Onnen. In view of increasingly nationalistic tendencies worldwide and misconceived patriotism it may not be altogether innocuous to voice a pride in your own achievements, yet pride in itself is apolitical and lacks any kind of political undertones. So there are not only valid but also exclusively artistic reasons that made The Unity decide to combine their eleven new songs (plus intro) under the heading of Pride. Every single note speaks of that homogeneity, no matter how noisy or how quiet, tough or mellow, determined or laid-back its delivery. 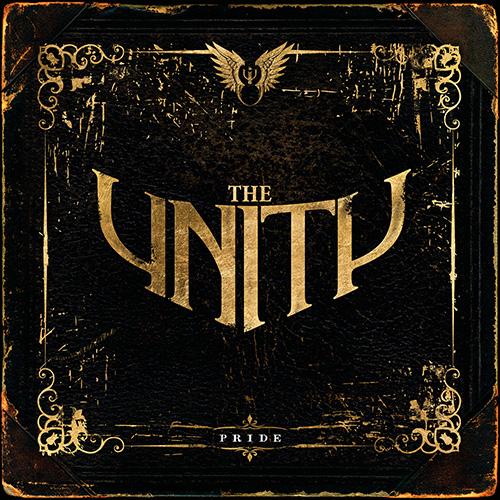 “Pride” will be released through SPV/Steamhammer on March 13th, 2020 as 2CD digipak, 2LP gatefold, download and stream. Order the album HERE.