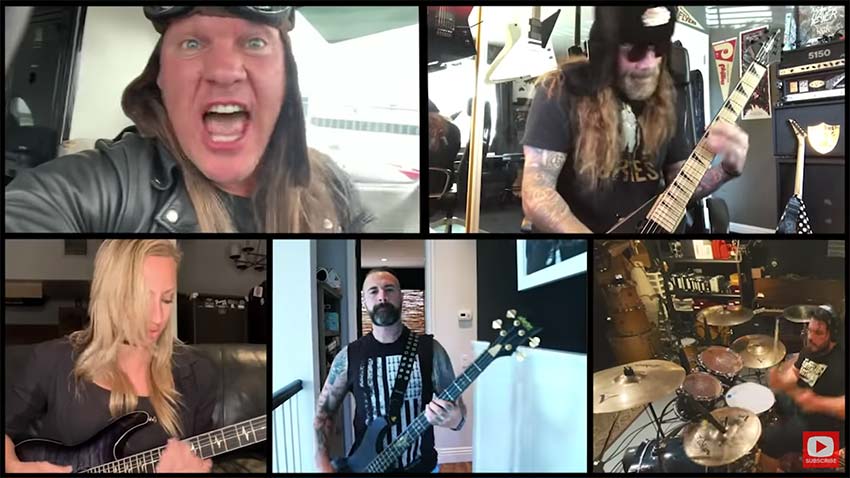 “Once again in the middle of a pandemic, I had the honor of getting together with some amazing musicians to play a cover of one of my favorite band’s best songs!” exclaims The Wheelblocks singer Chris Jericho. “‘Aces High’ is not only one of the hardest vocals I’ve ever had the pleasure of singing in a studio, they were even harder to record while I was flying a fighter plane! As a result, I think the power (slave) of this song fits perfectly into the hard rock world of today and I’m excited to see ‘Aces High’ fly as high up the charts as the protagonist of the song itself! So head up the runway, let off a shot burst and UP THE WHEELBLOCKS!”


Chris Jericho has established himself as a multi-faceted talent with tens of millions of fans worldwide. Jericho is the lead singer of the internationally successful rock band Fozzy, which will be releasing their eighth full-length album coming Spring 2021. The pop culture icon is also one of the most recognized pro wrestlers, having built a world-renowned wrestling career, first with World Wrestling Entertainment and now with All Elite Wrestling (AEW). Additionally, Jericho is the host of the widely popular “Talk Is Jericho” podcast, as well as The Rock Of Jericho” weekly radio show on SiriusXM Octane. He is also a four-time New York Times best-selling author, actor, and runs the entertainment news site Web Is Jericho.

Along with Jericho, The Wheel Blocks are heavily loaded with talent, attitude, and swagger. Nita Strauss, frequently on the covers of world wide print magazines, has had a successful solo career and is the current touring guitarist for Alice Cooper. Phil Demmel rose to fame playing lead guitar in Machine Head between 2002 and 2018, making him their longest running member in that position. Johnny Christ is bass player and fan favorite for powerhouse metal band Avenged Sevenfold. Rounding out the line up is Josh V, touring drummer for Three 6 Mafia. 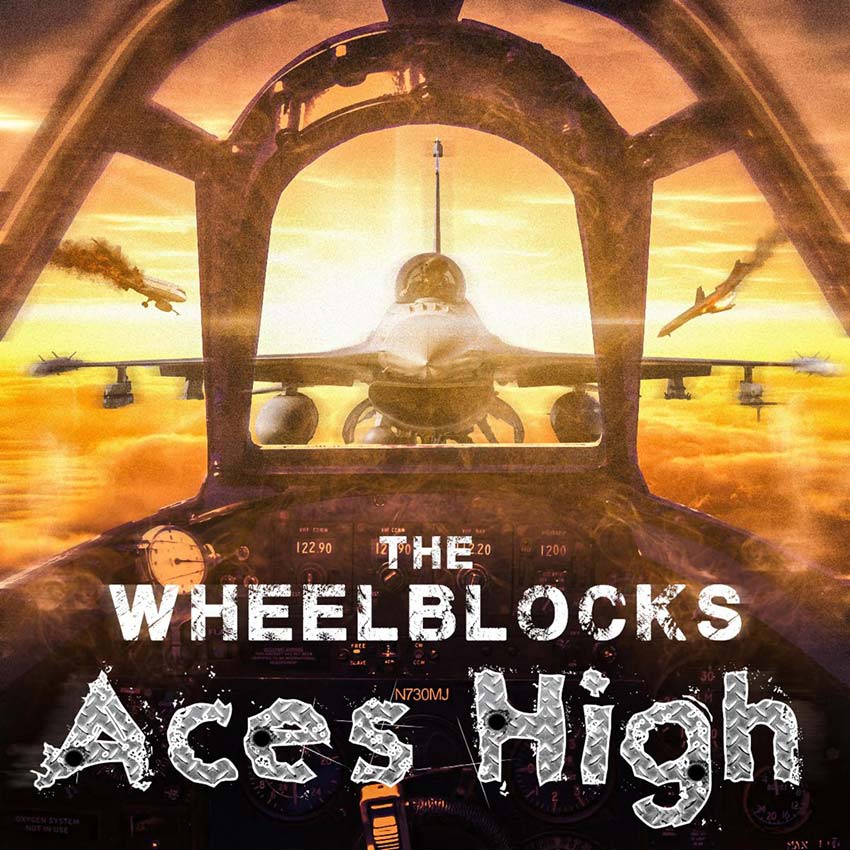