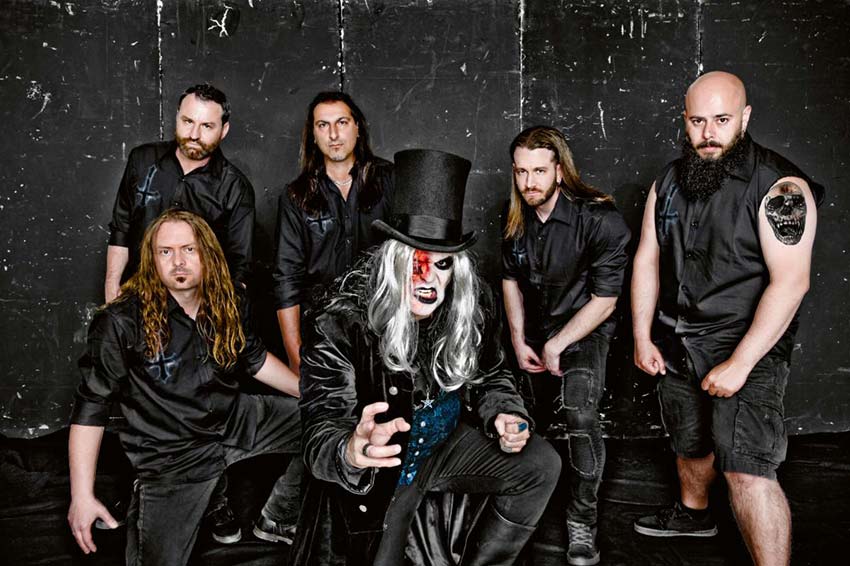 Thrash metal meets horror/fantasy story, part III: their latest album Return To Hemmersmoor sees German-American act Them present the third part of a trilogy that was launched back in 2016 on Sweet Hollow and continued in 2018 with Manor Of The Se7en Gables. Return To Hemmersmoor takes up where the thematic thread of its two predecessors left off and brings the story to a gripping finale, documenting at the same time the band’s unmistakable musical evolvement. “Possibly the new material is a little tougher and more uncompromising,” guitarist Markus Ullrich compares the three recordings. “Being directly involved, we’re too close to really be able to judge. Fact is: the album definitely sounds more mature, which certainly has to do with the songwriting as well as with our general approach. From the start, Them have worked in a very focussed manner according to a definite plan. For that kind of targeted strategy you really need the right line-up consisting of accomplished musicians that are one hundred per cent behind the concept. Them totally fulfils all those conditions.”

Ullrich is referring to his colleagues, vocalist KK Fossor, guitarist Markus Johansson (Sylencer, 4ARM), drummer Angel Cotte (Demolition Hammer), bassist Alexander Palma, and keyboardist Richie Seibel (Lanfear, Ivanhoe). Although the band members live on two continents (Fossor, Johansson and Cotte in the US, Ullrich, Palma and Seibel in Germany), Them play and work together as a tight unit. When guitarists Ullrich and Johannson collaborate on compositions, frontman Fossor translates their inspirations into skilfully worded melodies and lyrics, the rhythm section puts the pedal to the metal and expansive keyboard sounds lend the songs their special atmosphere, Them are at their preferred operating temperature, which frequently culminates in breathtaking results such as Return To Hemmersmoor.

No doubt about it: Them’s new album Return To Hemmersmoor is an impressive release. The group’s diverse songwriting with its well thought-out story, the band members’ accomplished technical skills and the modern production, mixed again by Dave Otero at the Flatline Audio studio in Denver, have culminated in a haunting thrash metal opus. On the one hand, the album lives up to the role models of the Bay Area scene, on the other hand – thanks to clever references to US power metal and the band’s typical ingredients – it leaves an unmistakable and characteristic fingerprint. It would hardly be possible to pay the band and its new album a greater compliment.

You can watch the lyric video here: 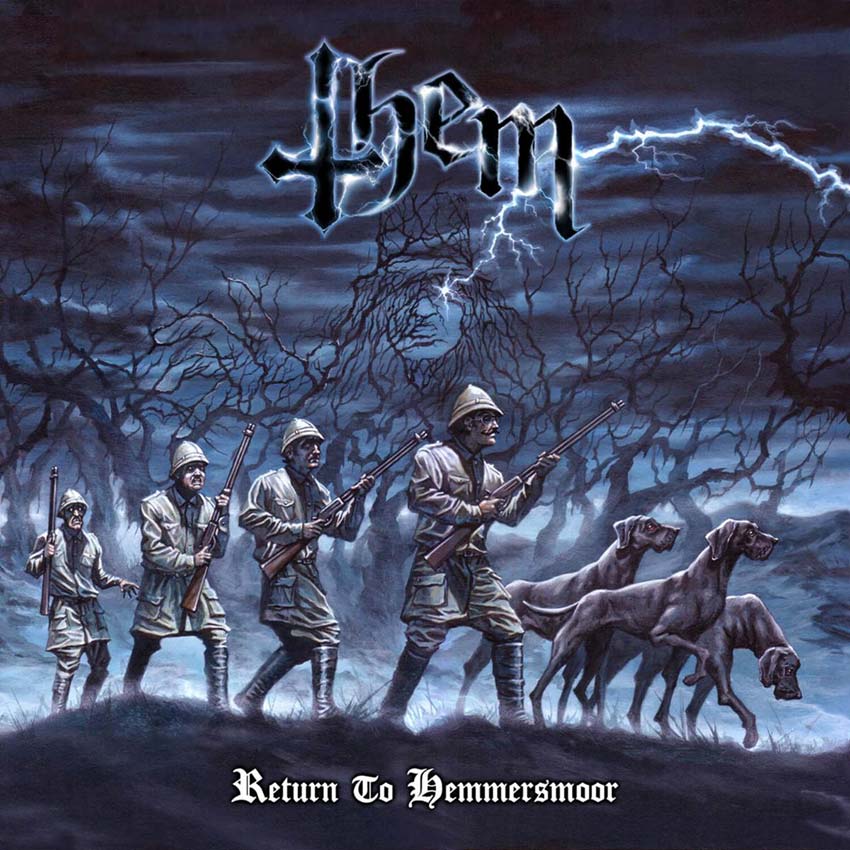 Return To Hemmersmoor will be released as a CD DigiPak version, 2LP gatefold version, CD/LP bundle with shirt (exclusively at the Steamhammer shop), download and stream on October 30th 2020 through SPV/Steamhammer: [LINK]