UK grindcore legends Napalm Death have posted their new song “Amoral” in music video form — stream it below. The track appears on the band’s recently revealed full-length album, ‘Throes of Joy in the Jaws of Defeatism,’ which officially comes out on September 18, 2020 through Century Media Records (pre-order).

A good shout to work once again with Michael Panduro (michaelpanduro.com), as he really adapts his style video to video rather than just using a singular approach. We delight in a generous helping of the absurd, so for one thing, the footage of children seemingly at play but displaying signs of systemic obedience really propels Shane’s lyrical thrust of our default powerlessness within the pecking order. As sonics go, I think it’s post-punk as fuck and grooves massively and accordingly. 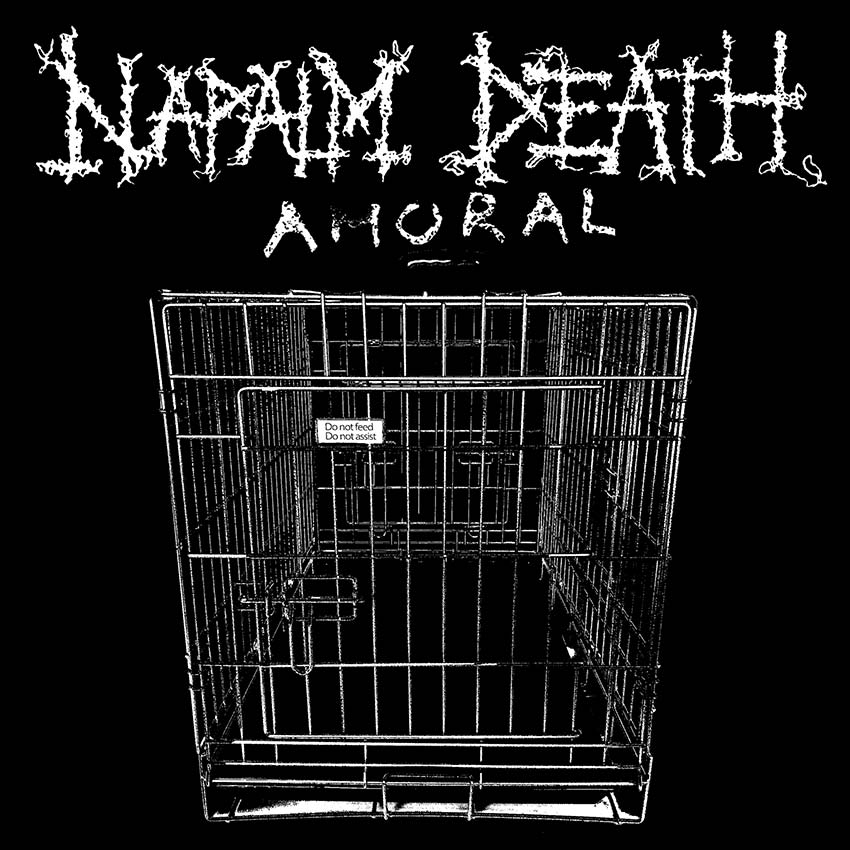