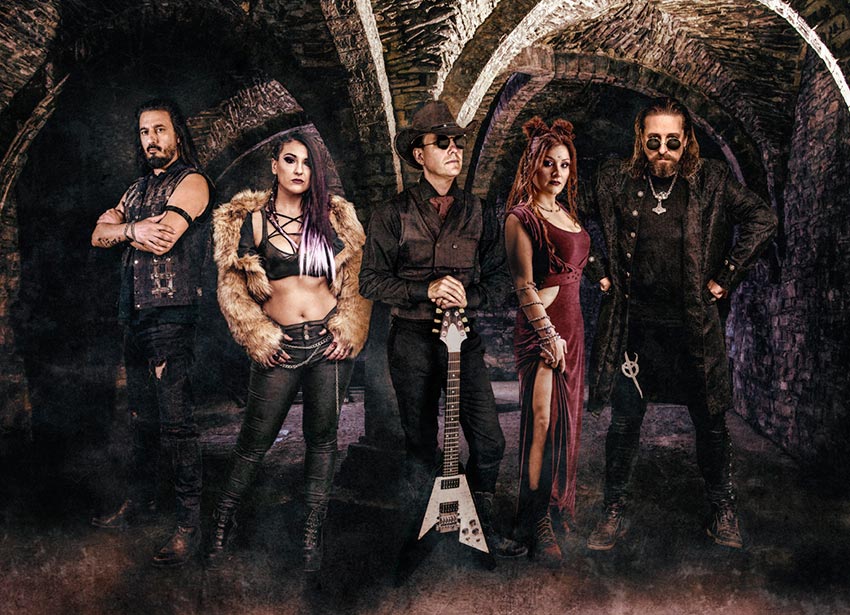 Therion’s Christofer Johnsson says, “This is a very epic song with Middle Eastern influences written by Thomas Vikström. The lyrics deal with the Sumerian goddess Inanna. It was one of his first contributions to the Leviathan writing sessions.”