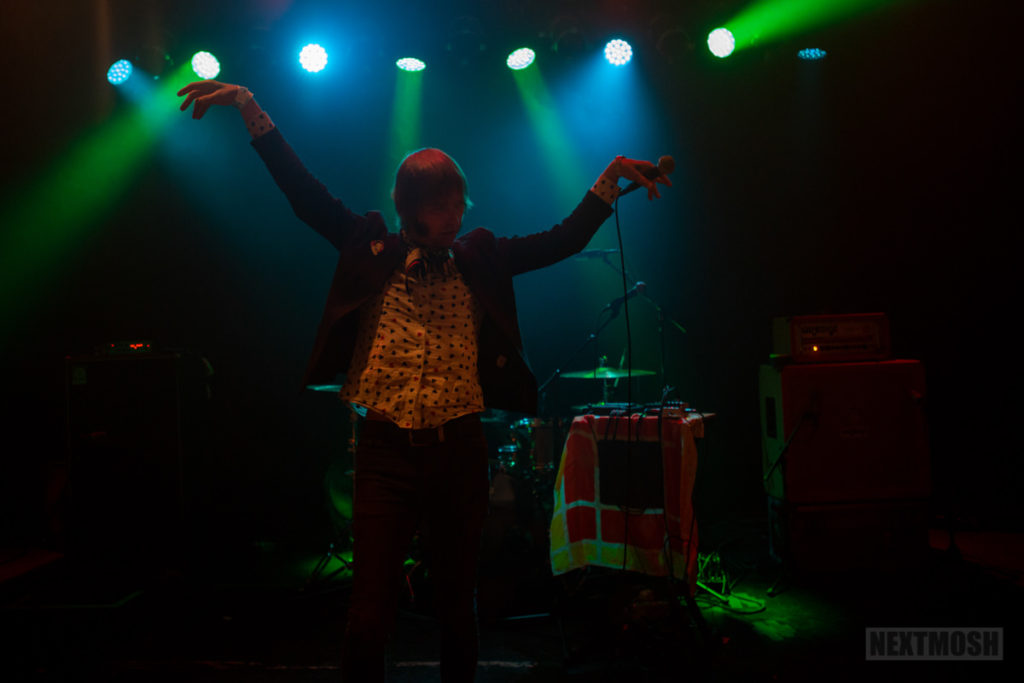 One thing we can all agree on is that Covid was bad, some might go as far as saying it was really bad. Even horrible for some, BUT with all bad things must come good things. Hence, the resurgence of bands from the ’80s all the way up to the early 2000s. From festival after festival bringing everyone and their mothers out of retirement. Any band you thought you might never get a chance to see,… well, we’re all getting that opportunity now. For me, These Arms Are Snakes was high up on my list. I remember listening to their 2004 album ‘Oxeneers or the Lion Sleeps When Its Antelope Go Home’ in my senior year of high school. It fit perfectly into my morning mix, right between The Faint and Blood Brothers with their synth-infused proto-metal boogie rock. I was instantly hooked all the way up until they disbanded in late 2009.

Fast forward to April 2022 when they decide to drop a double LP, ‘Duct Tape & Shivering Crows’ featuring a ton of rarities, b-sides and even demos, released by Suicide Squeeze Records. We all know what usually comes next, a tour! 5 shows from California to NYC, with 2 shows left in July! The only thing I can say to that is, “Thank You!” The band brought more energy than most millennial punk bands couldn’t even imagine. Do kids these days know who Iggy Pop or GG Allin are?! Those are the vibes I got while watching Ryan Frederiksen destroy his body crowdsurfing almost every single song. At one point, he latched his belt around his neck letting the audience pull on it and choke him. I knew I was at the right show. They played a full gamut of songs ranging all albums and giving the audience a hell of a night. Especially coming back on for an encore, playing two songs off their first EP, ‘This Is Meant to Hurt You!’

Young Widows, another heavy hitter, came through Brooklyn and rocked the house on their two-day tour with TAAS. They played a healthy mix of songs from their discography, but left out anything off their debut album, ‘Settle Down City.’ Probably due to the fact that the first album featured drummer Geoff Paton, who exited the band in 2008. With such a powerful set, the crowd really ramped up when they closed out the set with, “Old Skin” off their debut album featuring Jeremy McMonigle on drums, which really set the tone for the albums to follow.

Gospels were supposed to play, but were replaced by New York City-based two piece post-metal noise band The Austerity Program. Accompanied by a hard-hitting drum track, this band brought everything an opener needs to bring to a venue. They really set the mood for the rest of the night and gave everybody an earful from a band that formed back in 1997, yet this is the first I hear of them. I am now a fan.

See below for live photos (by Dylan Lappin) from the Brooklyn, NYC show at Warsaw on June 18th. These Arms Are Snakes are set play Oakland, CA at Crybaby on July 7th [TIX], and Los Angeles, CA at Echoplex on July 8th [TIX].

These Arms are Snakes: 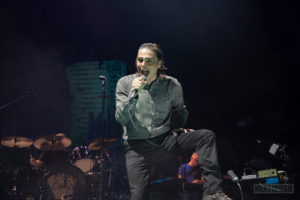