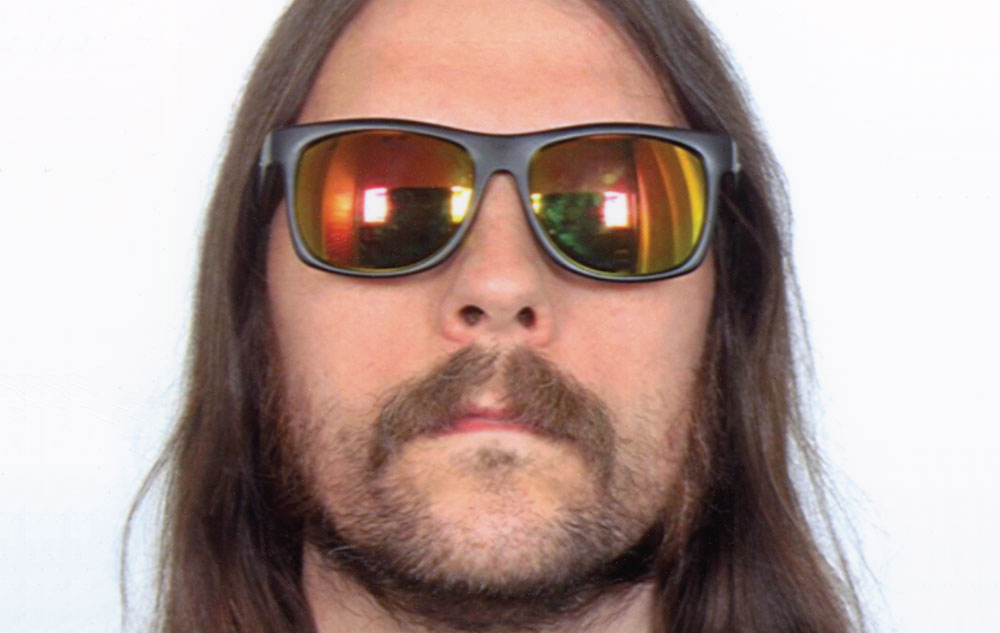 
Thomas V. Jäger is best known as the vocalist/guitarist in Monolord, the hottest, most crushing melodic doom band in the world. So, releasing an intimate, deeply and boldly personal album of acoustic and synth based songs hot on the heels of No Comfort, the band’s most successful and powerful album to date, might seem like a risky move. And yet, that’s not even the most daring and inspiring thing about A Solitary Plan.

Rather, this 7-song album is a cathartic depiction of very real and heart-wrenching situations as a means of musical therapy for the artist and, hopefully, for the listener as well. “This album is me venting all of this emotional energy I’ve been carrying around,” Jäger says. “Now I’m feeling more open about it, but at the start I had a hard time talking with friends and family. The record is what came out instead of talking about it.”

The central lyrical theme to the album is a coming to terms with the likelihood of not becoming a parent after wanting to have a family for a long time. “When I put down vocal tracks on the last song ‘The Bitter End’, you can hear my voice is trembling at parts. Every time I listen I get goosebumps, which rarely happens with songs I write.”

Other songs also deal with personal challenges, like health scares, existential searching, and death in the family. “Goodbye” is written for Monolord bassist Mika and his wife Emma. “When they had to put down their dog Eskil it affected me greatly. This song is him talking to them and telling them it is gonna be alright.” Heavy stuff, indeed — but in a different way from Monolord’s pummeling riffs.

Jäger doesn’t intend for the album to be a “woe is me” exercise, but rather something constructive. “I know that music helps people,” he says. “This is without any irony, it’s therapeutic. I know fans can interpret and use the songs for their own purposes. That feels meaningful to me.”

The album began organically, as Jäger often writes and records at home, sketching out song ideas on acoustic guitar into a computer with no set goal for anyone else to hear them. RidingEasy Records chief and Monolord manager Daniel Hall cajoled the guitarist into sending him some of the home recordings he’d been working on, and he immediately pushed for them to be released in this stripped-down form.

“I could’ve rearranged them to get a Monolord vibe, but I wanted the basis of just voice, guitar and synths,” Jäger says. “Really laid back and mellow.” He completed the album between tours, with mixing and mastering by Kalle Lilja at Welfare Sounds. Emil Rolof plays a real Mellotron on the title track, all other instruments and voices are Jäger himself.

A Solitary Plan will be available on LP, CD and download on May 8th, 2020 via RidingEasy Records.
Pre-orders are available at www.ridingeasyrecs.com. 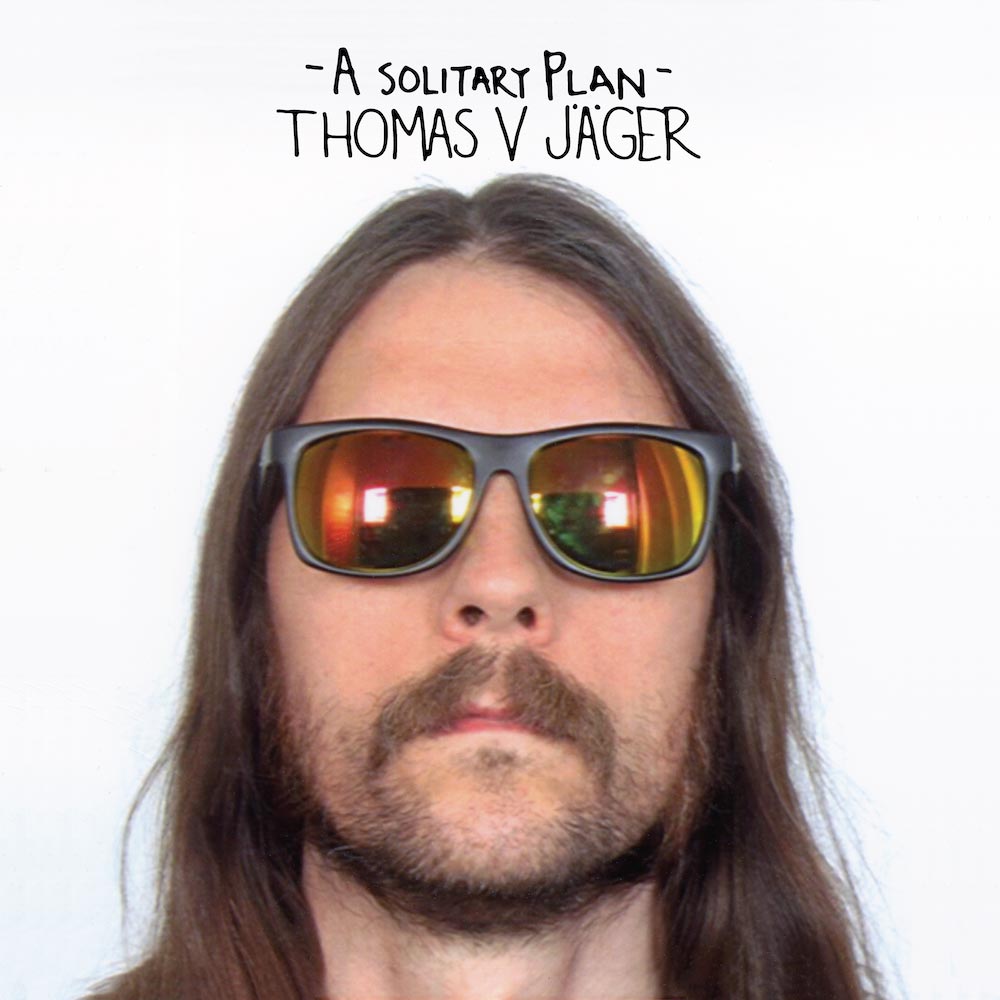 Press release courtesy of US / THEM group