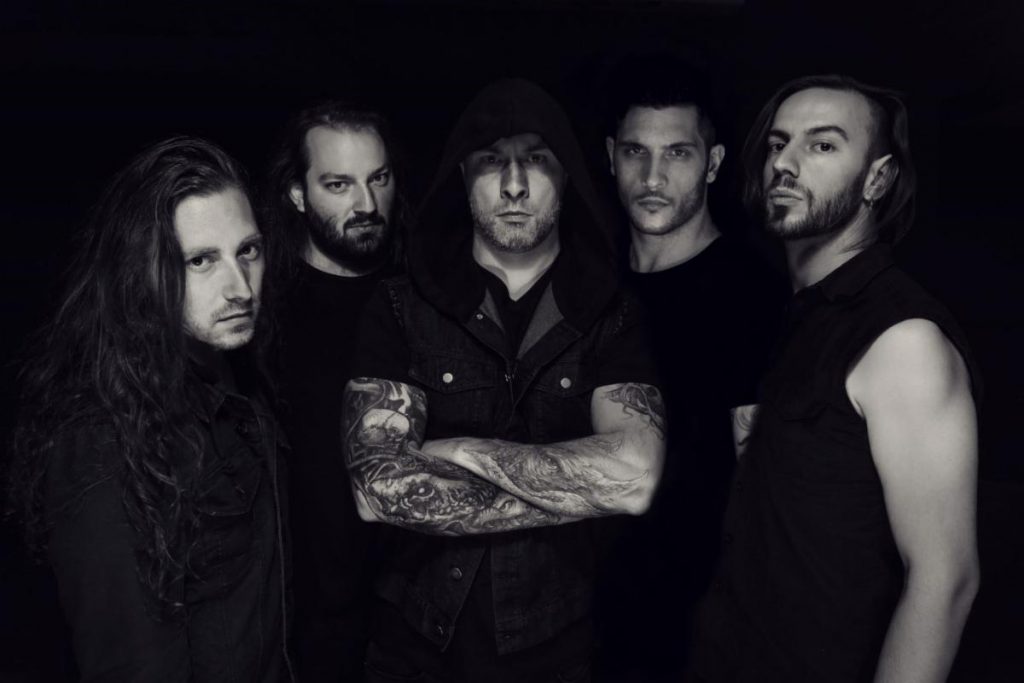 Belgian death metal greats Aborted have posted a stream to their new single “Gloom And The Art Of Tribulation,” which appears on the band’s impending EP, ‘La Grande Mascarade’ (due 4/17). Check it out below.

Aborted are getting ready to embark on their previously announced trek with Napalm Death. The band will also perform a handful of one-off shows with The Kennedy Veil, Purification By Fire, Tombs and others. All dates are listed below.

Stream “Gloom And The Art Of Tribulation”: