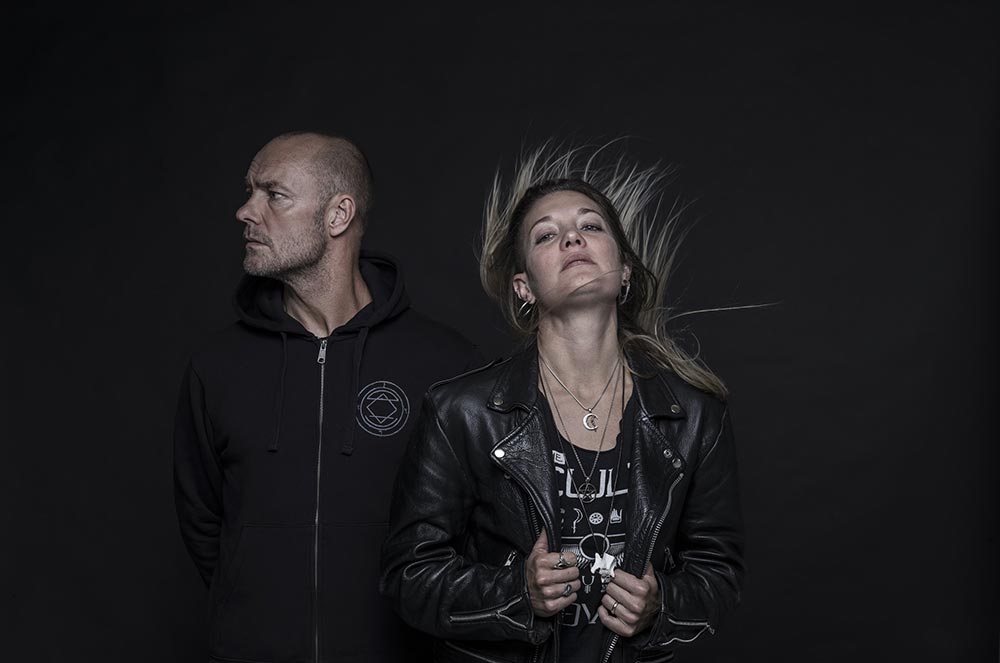 Ashtar are a duo from Basel consisting of Nadine and Marko Lehtinen. Before they formed Ashtar in 2013, Nadine played in Shever while Marko played in Phased. In Ashtar, Nadine writes all the lyrics and handles most of the vocals. In the studio, the duo play all the instruments themselves. In their live formation, Ashtar are a quartet with two onstage guest guitarists.

In 2014, Ashtar recorded their debut album, Ilmasaari, with Mäthe Imboden at the OSA Crypt Studio in Greifensee, Switzerland, with mixing handled by Esoteric’s Greg Chandler in his Priory Recording Studio in Birmingham, UK. A year later, the album saw release on multiple formats via multiple labels: CD by Czar of Crickets, vinyl by Throne Records, and cassette by Antiq. Following its release, Ilmasaari received excellent reviews worldwide, with special recognition coming from Tom Gabriel Fischer (Celtic Frost/Triptykon) in the German Deaf Forever magazine, where he listed the album in his personal top 10 for 2015.

During the interim, Ashtar took to the stage, playing across Germany, Holland, France, Belgium, Austria, and their home of Switzerland, with appearances at such esteemed festivals as Under the Black Sun and Doom Over Vienna, underlining their crossover appeal to listeners of both black metal and doom and extreme metal enthusiasts in general.

With that momentum patiently building, Ashtar entered the studio at Helium Records in Basel with Ramon Vaca and began work on their second album during the summer of 2019. Bearing the title Kaikuja, it has at last arrived and eclipses the mountainous, miasmic might of their debut. Translated from Finnish as “Echoes,” Kaikuja is aptly titled, for its dense-yet-spacious soundwalls bear a rich ‘n’ reverberating strength. Trace elements of black metal and doom exist once again, but are further spliced with the DNA of drone, sludge, and even post-rock, making for a heady (and HEAVY) brew that’s seemingly served up with ease by Ashtar. And even more so than the debut, for a band that’s “merely” a duo, these five epic-length songs emit an almost-impossible density, bewitchingly revealing new layers with each listen. And at nearly 40 minutes, the landscape Ashtar paint here is far more vast than that compact runtime suggests.

Open your ears and receive the resounding echoes of Ashtar’s Kaikuja!

First track premiere to be revealed shortly. Ordering info for all formats can be found at Eisenwald’s North American webstore HERE. Cover art, courtesy of Valkenstijn, and tracklisting are as follows: 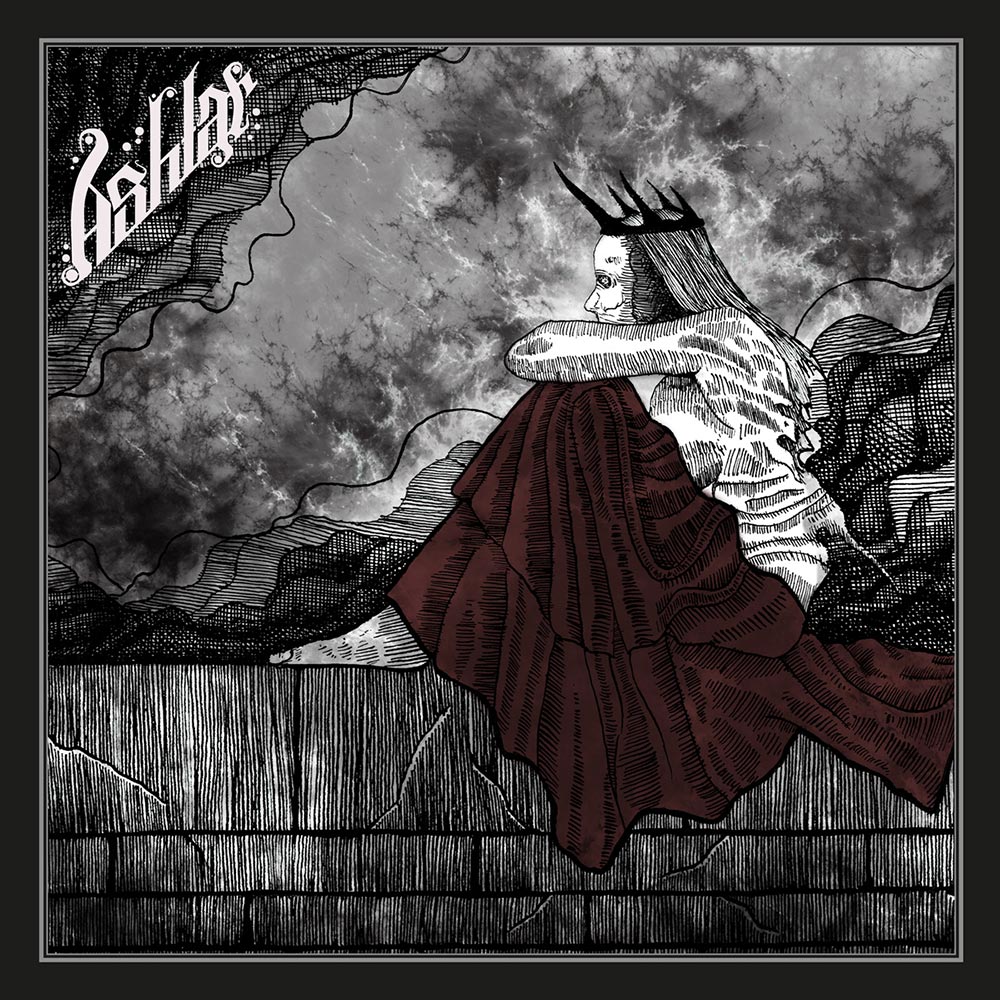