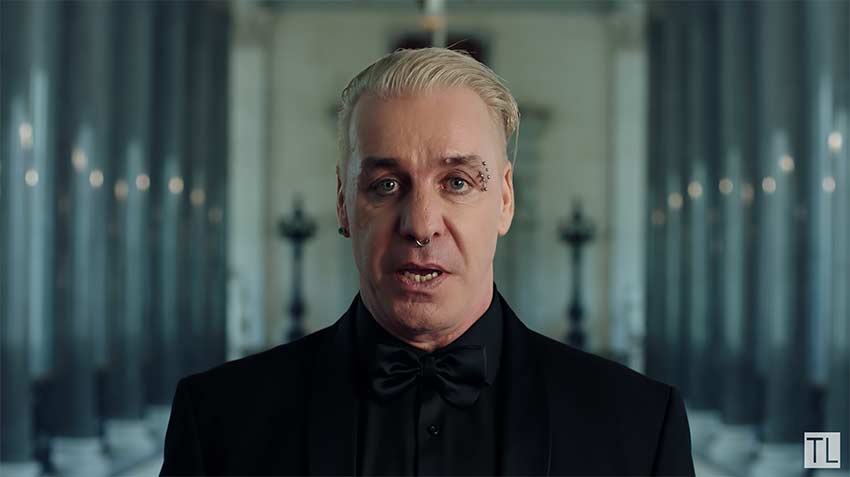 Till Lindemann (Rammstein) has released his “Lubimiy Gorod” (Beloved Town – Orchestral Version) music video, which you can check out below. The clip was filmed at the State Hermitage Museum in St. Petersburg, Russia, and the track is part of the original motion picture ‘Devyatayev.’

Lindemann (the other project of Till) has recently released a new live video (directed by Serghey Grey) for track “Home Sweet Home” — watch here.

The aforementioned live tune/video is part of the Lindemann’s ‘Live In Moscow’ impending album/Blu-ray release, which drops on May 21, 2021 (pre-order).