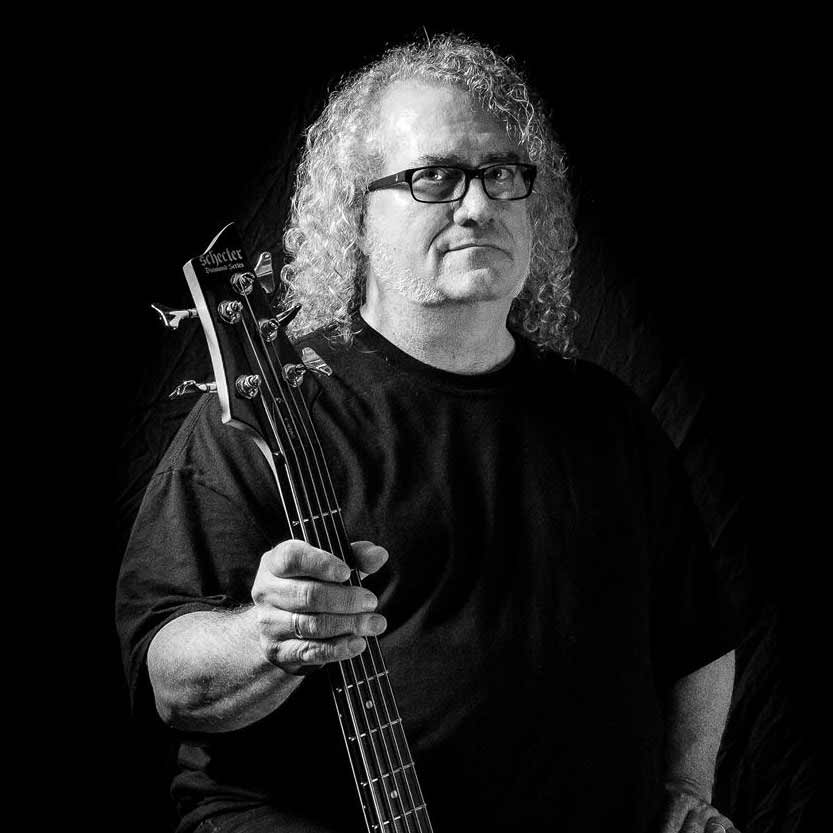 Stewart comments, “When trepidation and perceived fear clouds the mind, we are able to stand strong against winds of doubt within ourselves. There’s a lot of verbal and visual reference to disturbed air and storms in this video. Random fear thrown at us can inspire us to heights of determination. That’s what Indiscriminate Trepidation is about, finding inner strength to not let the world bring you down inside.”

Regarding Doomsday Deferred’s creation, Stewart previously noted, “The making of this album happened during a dark time for me, the same dark year or so many of us had to endure in 2020. Writing and recording this album was a catharsis, a personal therapy, and the session helped me break through the loneliness of isolation that I’m sure many of you could find relatable. ‘Doomsday Deferred’ shares my personal journey from dark to light with you.”

Also Check Out: Akiavel unleash “The Lady of Death” video