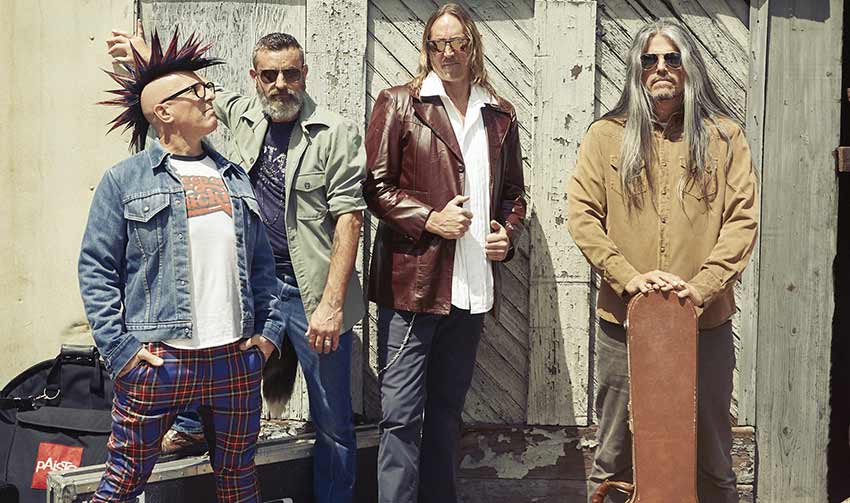 In support of their latest album titled ‘Fear Inoculum,’ LA-based alt-prog metal band Tool have announced a huge 2022 tour through the U.S. and Europe. Dubbed the ‘Fear Inoculum Tour,’ the January through May outing kicks off in Eugene, OR at the Matthew Knight Arena on January 10th, essentially picking up where they left off following their trek postponement statement back in June 2020. All dates are listed below.

“It is with great pleasure I get to announce our return to the road,” comments drummer Danny Carey. “These past 18 months have been trying to say the least but from great trials come great lessons and great rewards. We are genuinely looking forward to sharing them with you.” 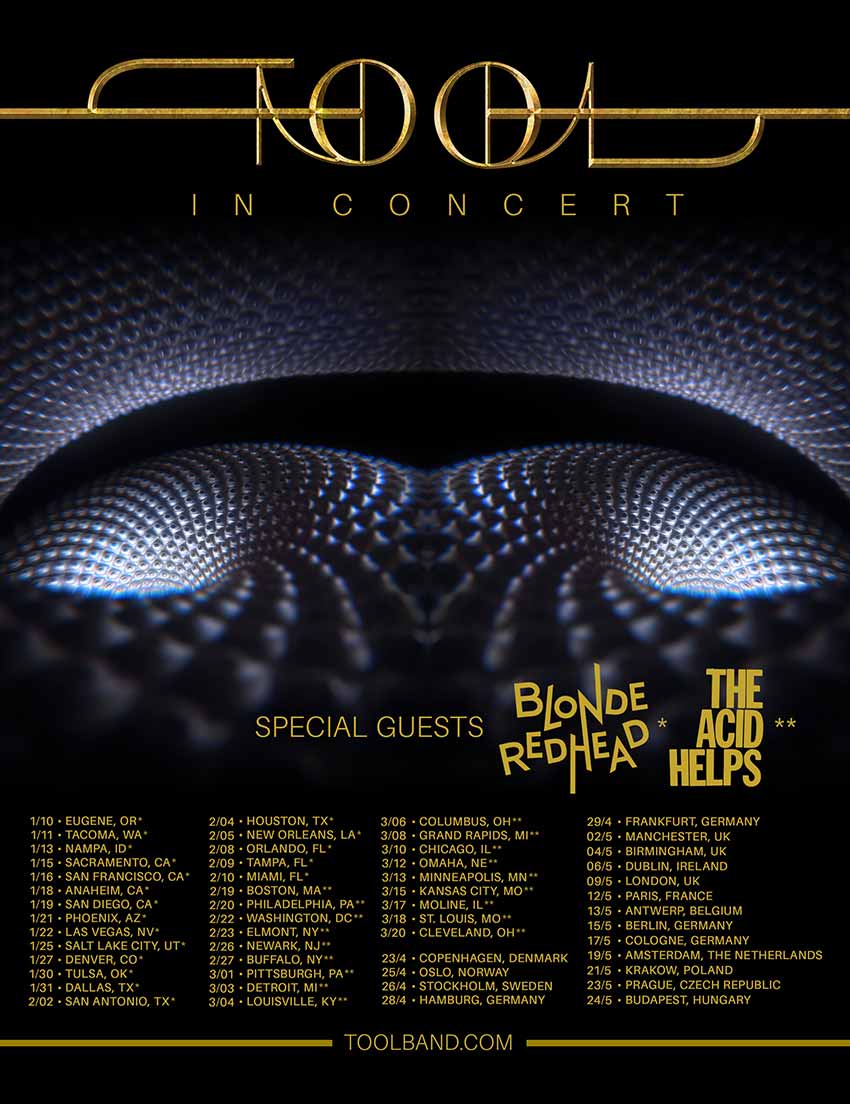