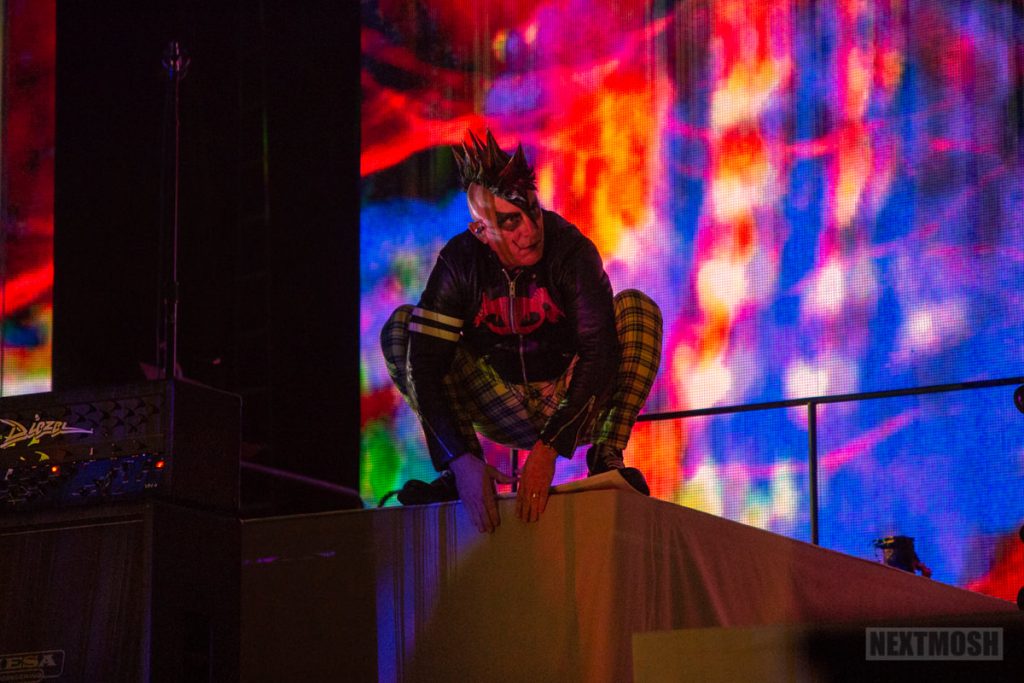 Tool have postponed the first leg of their spring North American tour, which they previously mentioned were going to take a “day-to-day approach” to.

In a statement, they say:

TOOL’s April 16 to May 5 North American tour dates have been postponed.

TOOL regrets to confirm that the first leg of their upcoming North American tour has been postponed due to the COVID-19 outbreak. They wish everyone well during this difficult period and hope to see everyone again very soon.

The postponed dates are:

Tool have a second leg of North American shows/festival appearances scheduled for late spring; all upcoming dates can be viewed here. 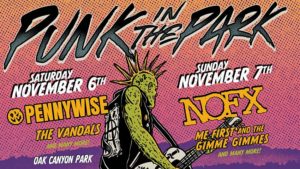 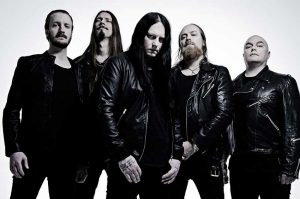 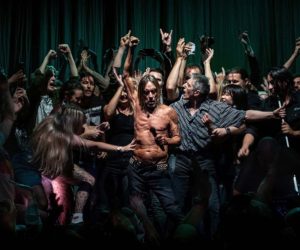