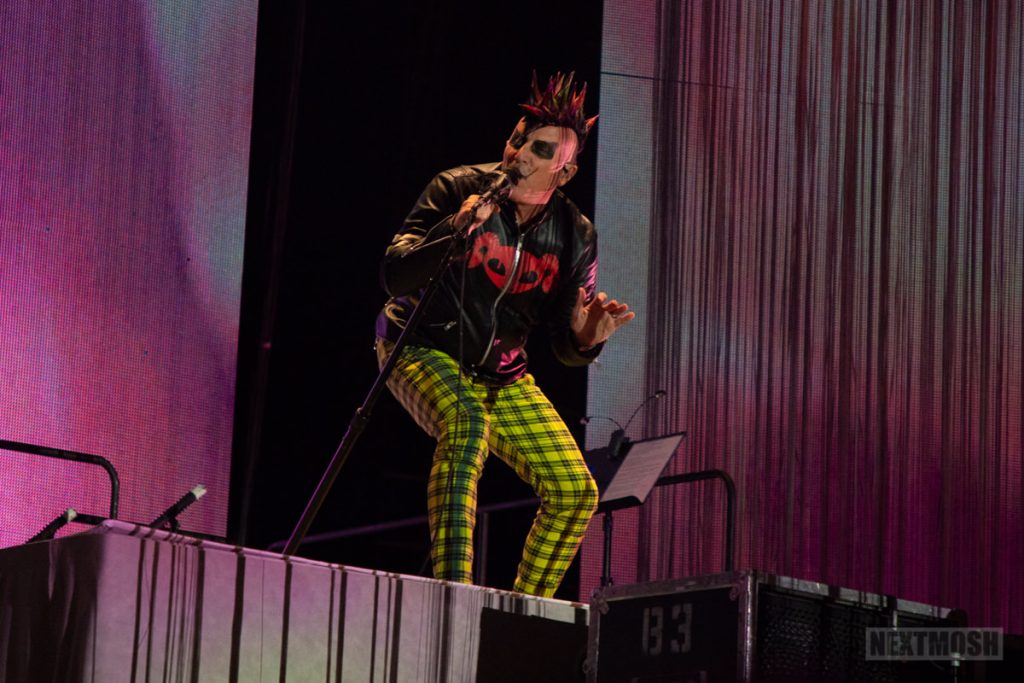 Having been forced to postpone the first leg of their spring North American tour due to the current global crisis, Tool have now postponed the remainder of their previously announced spring 2020 trek.

A statement from the band reads:

We hope you and your loved ones are doing as well as possible given the difficult time we all find ourselves in.

As the spread of COVID-19 continues we have made the difficult decision to postpone the remainder of our previously announced Spring 2020 performances. Previously purchased tickets will be honored for the rescheduled performances, which we hope to be able to announce soon.