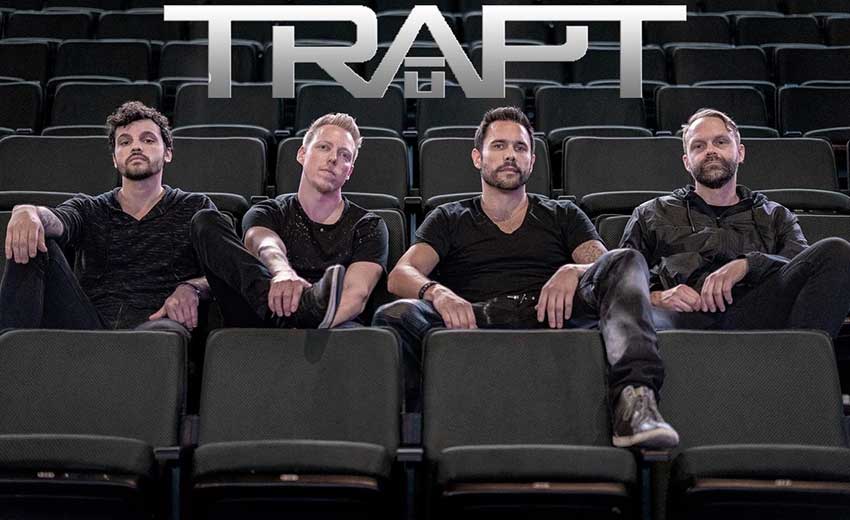 American rock band, TRAPT, has released their patriotic lyric video for single “Make It Out Alive”. The band announced that they will release their new record titled SHADOW WORK on July 3rd via The Label Group/INgrooves. The first 3 singles “Make It Out Alive,” “Tell Me How You Really Feel,” and “Far Enough Away” will be instant gratification tracks along with a Jewel cover “Save Your Soul” which is only available when you pre-order the digital album.

““Make It Out Alive” was the last song written for our new album “Shadow Work” and I hope it inspires people to never give up. Times can get so tough and it can be easy to just want to let go of all the struggle. But I think the struggles we go through define us. Each crisis we go through, staring into an abyss of the unknown, makes us stronger when we come out the other side. I know that we will come out stronger, as a country and as a world, through the current crisis we find ourselves battling and every other crisis that comes our way in the future. We always do!” says Chris Taylor Brown.

Stream “Make It Out Alive”: 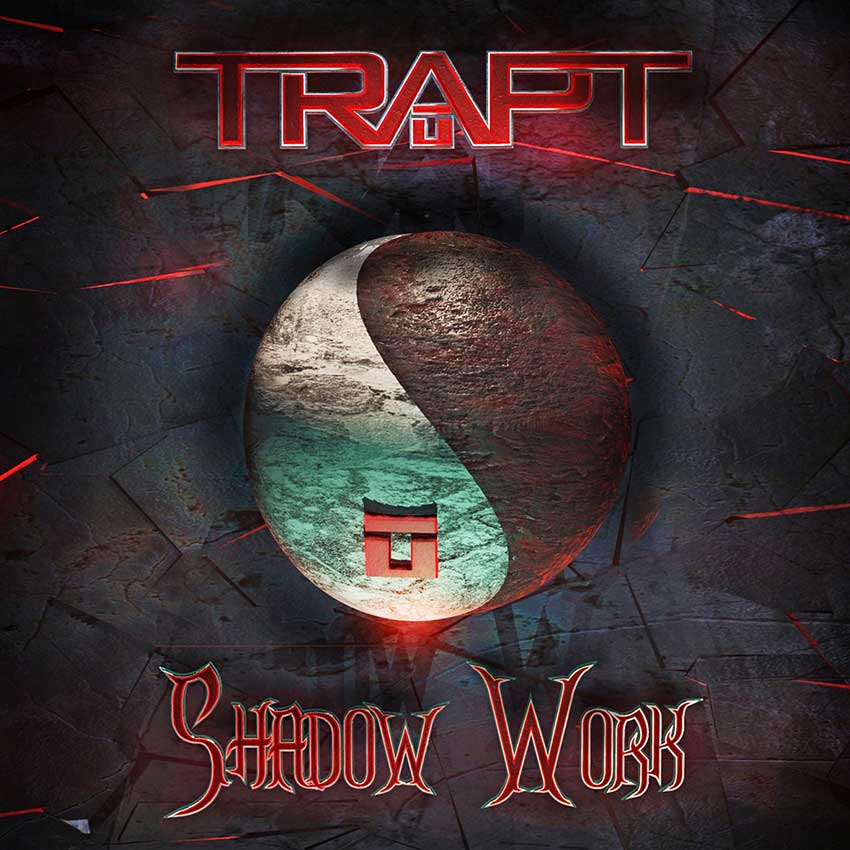