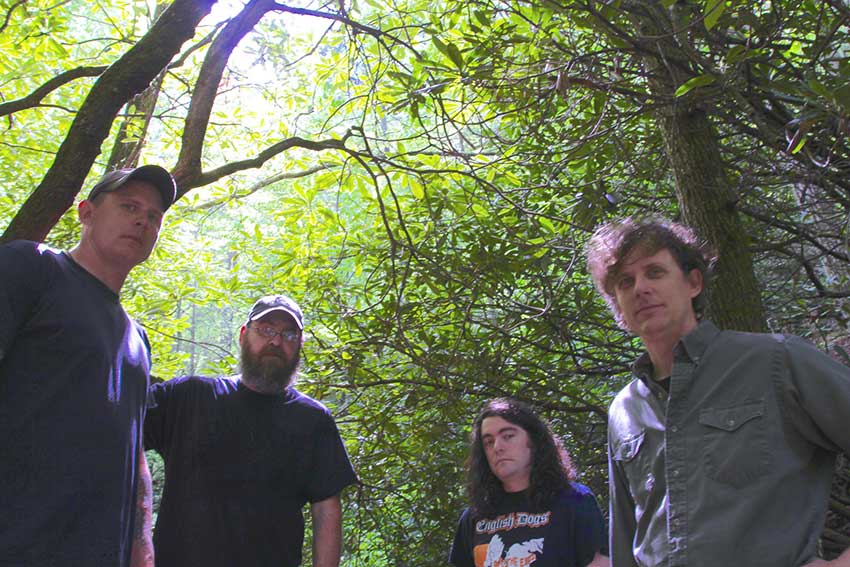 Today, the band have revealed their new single, “”Feeling so Low,” which you can check out below.

Here’s more on the impending release via the official announcement:

Recorded at Earth Analog in Illinois, Fear showcases the tone-rich, organic songwriting process Valkyrie honed over the course of their career. A warm analog sound permeates each of the album’s eight tracks, as blistering twin leads, soaring guitar harmonies by Pete and Jake Adams, poignant lyrics, and a relentless rhythm section result in a highly textured and timeless collection of heavy rock. With Fear, Valkyrie takes the next step in their evolution as one of the most creative and dynamic forces in the hard rock scene today. Tracks such as “Feeling so Low,” “The Choice,” and “Evil Eye” showcase VALKYRIE expanding their sound, infusing their take on classic hard rock with a penchant for remarkable melodies and creative hooks. 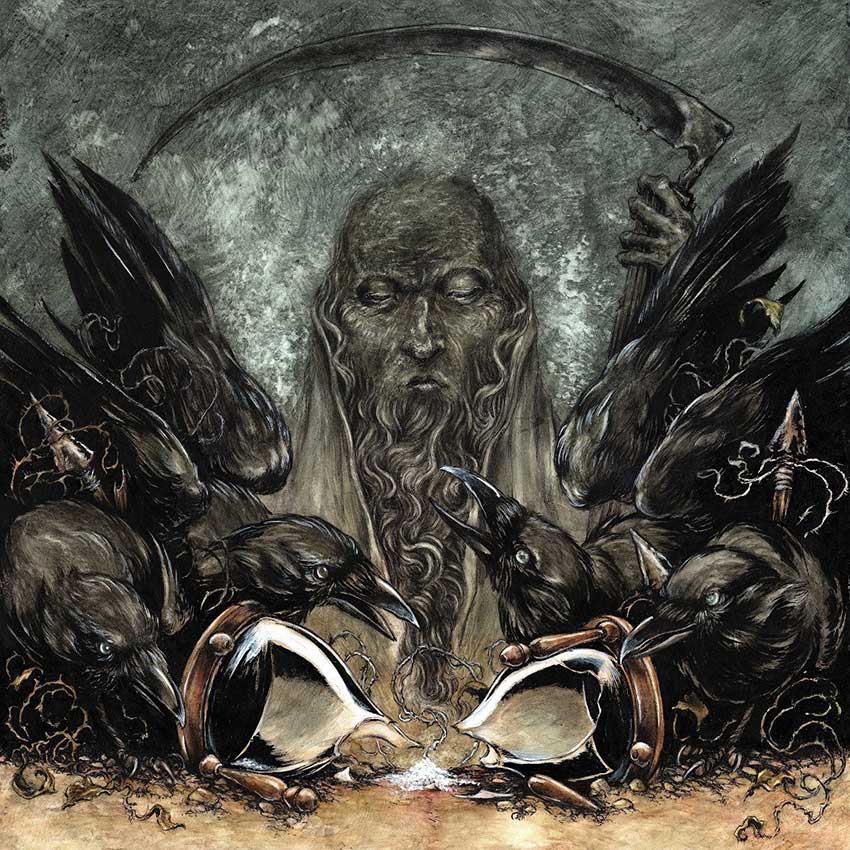