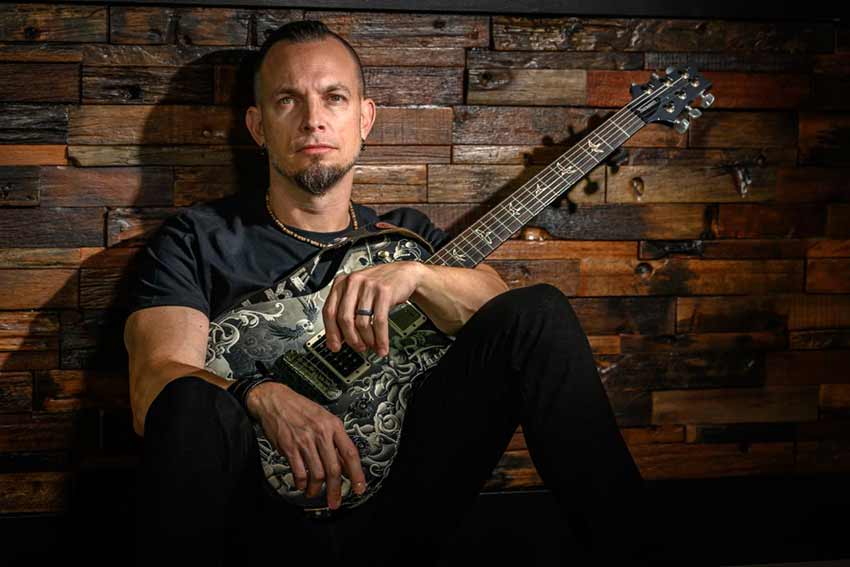 On the heels of the recent announcements of their fifth studio album as well as tour dates throughout the rest of the year, Tremonti have released their music video for the debut single from ‘Marching In Time’ scheduled for global release on September 24th via Napalm Records. The track “If Not For You” shows the evolution of the band’s sound in 2021 and the single is now available via all digital streaming platforms. Fans that pre-order the album digitally will receive the new single as an instant download. The music video is a frenetic, high-energy performance video that visually compliments the single that will be impacting radio this month and can be seen here:

Mark Tremonti is no stranger to storytelling. Throughout his years with top-charting bands Alter Bridge and Creed, and most recently his solo band, Mark has never strayed from his love of writing memorable songs. With the upcoming fifth album, ‘Marching In Time,’ the band looks to continue this trend while exploring their love for heavy music, drawing from current events from the last year to form the basis of each song. While its predecessor, ‘A Dying Machine,’ was an overall concept album seeped in darker sentiments and story, the vibe of ‘Marching In Time’ is different – emerging as a charging rock/metal offering that takes the listener on 12 individual journeys. Marching In Time is now available for pre-order here: smarturl.it/MarchingInTime

From the driving drum beat of opener “A World Away” to the epic closer “Marching In Time,” the new album is a reflective look at the world around us today. Tremonti’s unmatched musicianship bleeds through the album, showcased on tracks like “Thrown Further,” “In One Piece” and the thought provoking “Would You Kill.” Alternatively, the band displays their softer side on pensive tracks “The Last One Of Us” and “Not Afraid to Lose.” Epic title track “Marching In Time” tells the story of a father having a child during a global pandemic and how he prepares for life during that time – something Mark Tremonti recently experienced in his own life. ‘Marching In Time’ was produced longtime friend and collaborator Michael “Elvis” Baskette – the producer Mark has worked with exclusively since 2007. 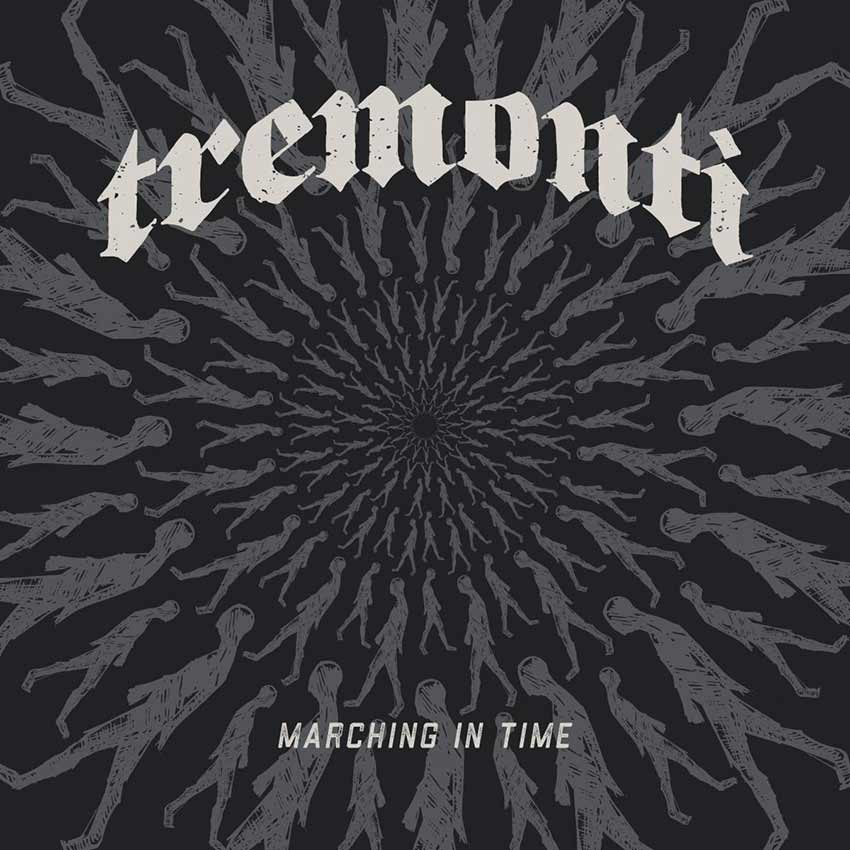