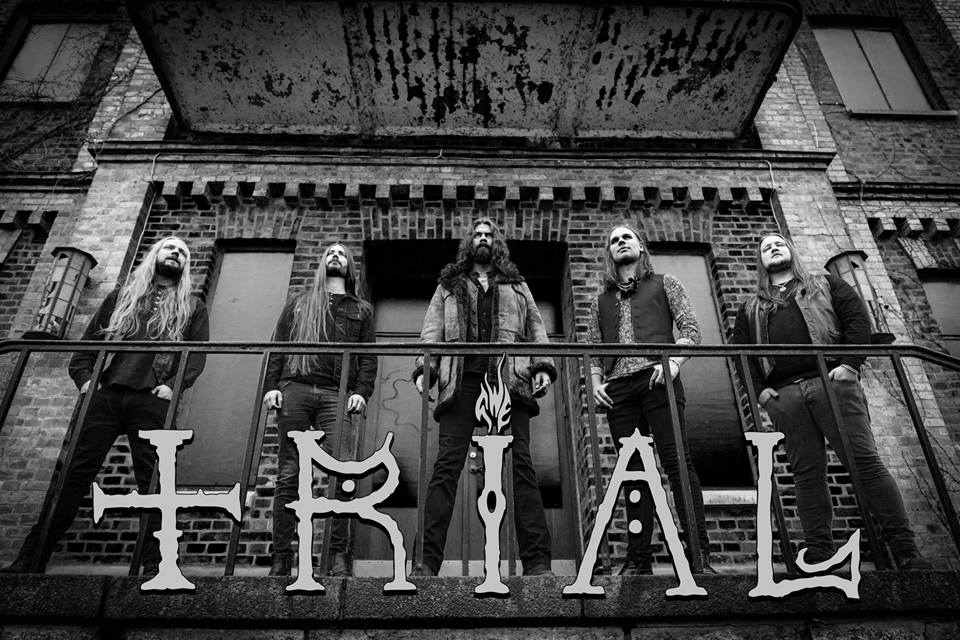 Swedish heavy metal occultists Trial (swe) have announced their new 2-track EP by the name of ‘Sisters of the Moon’ which will officially drop on January 29th through Metal Blade Records (pre-order). For a preview of the impending effort, check out below.

The members of Trial (swe) joined forces in 2007 in Sweden, laying their previous musical endeavors to rest to create something together. Doomed by the restlessness of youth, many songs were written during their humble beginnings, but few withstood the test of time. For two years, Trial (swe) rehearsed, wrote and fought their way through hard times – until finally, in 2009, they found Linus, who was able to unite the band and become the voice of Trial (swe).

From then on, their vision became clear. The group released their first demo in 2010 – without money, proper equipment or label – which lead to a record deal for their first full-length, The Primordial Temple (2011). Determined to develop their brand of heavy metal even further, Trial (swe) wrote and recorded the Malicious Arts EP (2013), which became yet another stepping stone from where the band was to where they wanted to be. “That EP, in many ways, became our first road to liberate us from ourselves,” Trial (swe) recalls. “Rising from the ashes of our former selves, we took things further beyond, which ultimately resulted in the album ‘Vessel’.”

After earning acclaimed reviews for Vessel (2015), Trial (swe)’s popularity continued to grow, and it wasn’t long before Metal Blade Records signed the band. With plans to re-invent themselves once again, Trial (swe)’s debut for the label proved to be another step forward in their career. They took the colossus that is Motherless (2017) and headed out on the Roadkill tour together with Metal Blade comrades Ram and Portrait to conquer Europe. After the tour, the cold winds of change were blowing. On the other end of the storm, Arthur W. Andersson (ex-Air Raid) stepped forth as the new front-man of the band. Re-energized and fully focused, they entered their new phase. As the curse of the world grew stronger, they decided to reveal their new singer through their EP, Sisters of the Moon. Covers of Fleetwood Mac and Black Sabbath were recorded during the black summer of 2020, displaying new levels of Trial (swe) – traditional yet unconventional. “With ‘Sisters…’, we decided to pay tribute to one of the biggest bands out there, the Mighty Mac. Our version is a different take than the original, filled with blazing guitar duels and piercing vocals. This is a side of Trial (swe) you’ve never heard before,” the band explains. “For our Sabbath cover, it all made sense to record ‘Die Young,'” the band continues, “as it is the most outstanding song on ‘Heaven and Hell’. This one is more true to the original, and we are happy to share both of the songs with you.” 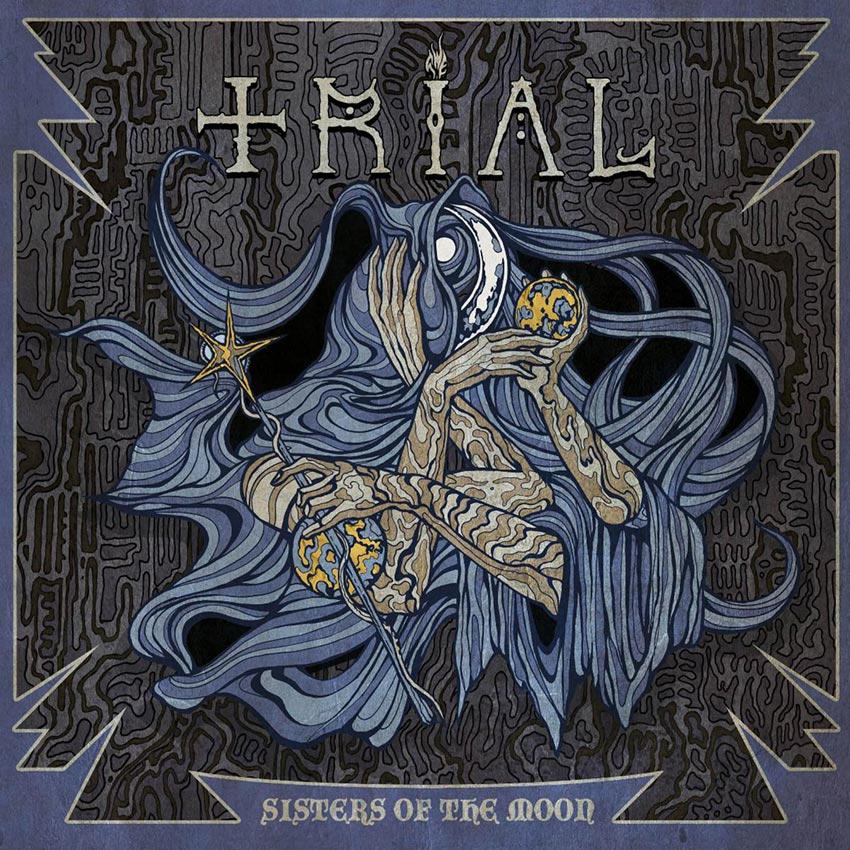 Also Check Out: Hallows Eve to release re-issue of ‘Tales of Terror’