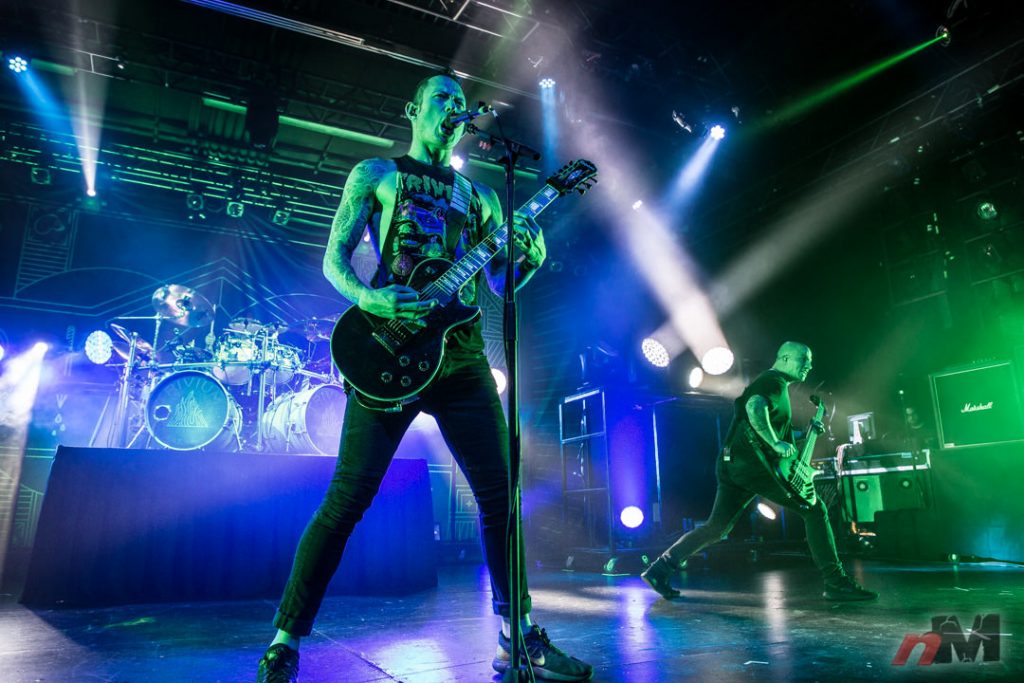 The 12-song set saw Trivium dishing out rare performances of “Falling to Grey,” “Declaration,” “Washing Me Away in the Tides,” “Broken One,” along with live debuts of “Wake (The End Is Nigh),” “Cease All Your Fire,” “The Calamity,” “Drowning in Slow Motion” and more.

Stream the 90-minute concert in full and check out the complete setlist below.