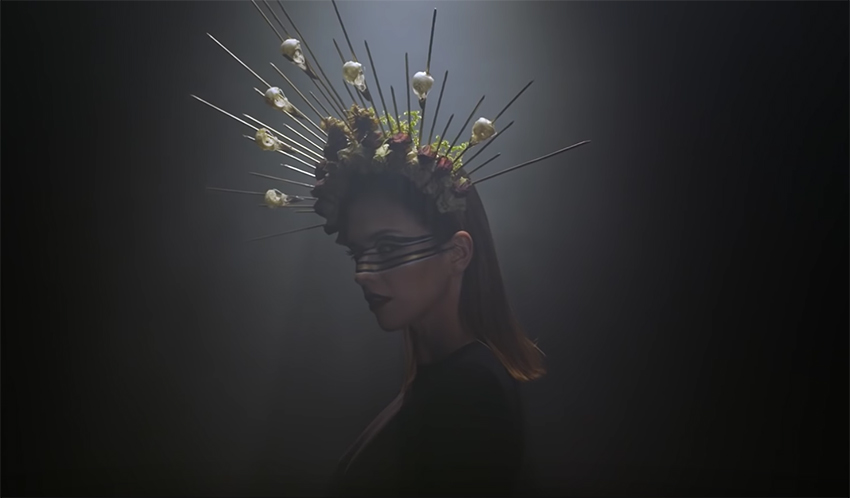 Heavy metal favorites Trivium have posted their new song/video, “What The Dead Men Say,” which appears on the act’s recently announced new LP of the same name (due out 4/24 via Roadrunner Records – pre-order)

We always take seriously which song becomes the title track because it represents the album’s musical themes and ambition. ‘What The Dead Men Say’ started off as two separate demos but emerged from the writing session as one epic tune. This is a riff beast!

Stream “What The Dead Men Say”: