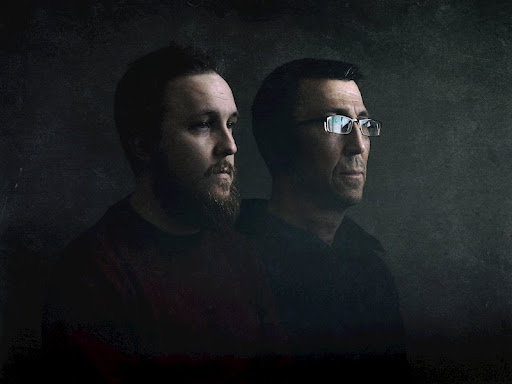 Today (and continuing with our ongoing column), the guys have kindly curated and shared with us a Spotify playlist consisting of tunes from Unleash the Anchors, The Haunted, Lamb of God, In Flames, Metallica, Ghost, Avenged Sevenfold and more. The tracks are streamable here and below.

Trumbiten say, “Here is a playlist including some awesome bands from the late 80s until today. Metallica has influenced us quite a bit and we have enjoyed spontaneous jam sessions together playing songs from their Black album. Another example is The Haunted and the track “99” from 2004, which we have released as a cover on e.g. Spotify. Not to forget Avenged Sevenfold or Ghost. We have actually released a cover of Ghost’s “He is” with a female lead singer. Amon Amarth, In Flames and Lamb of God is a must on our playlists.”