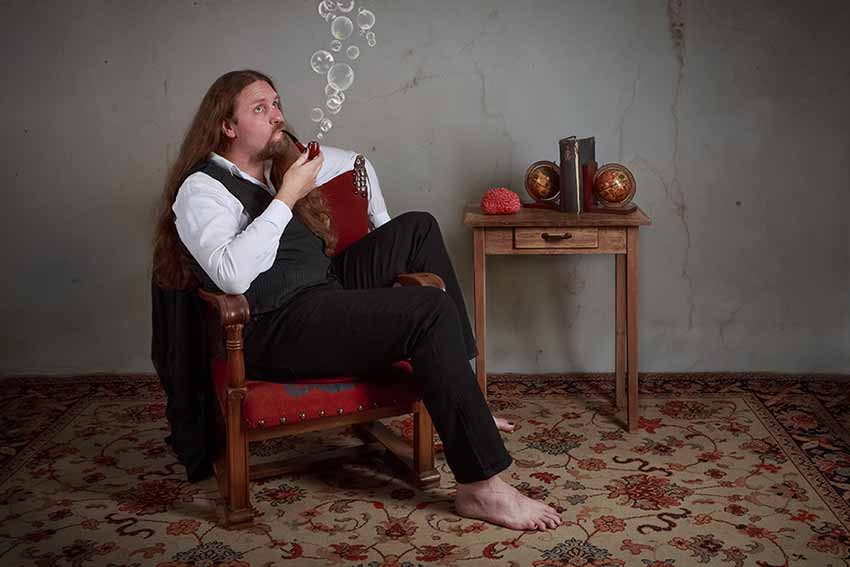 TDW (Tom De Witt) has unearthed a new music video for song “Another Choice Another Universe,” which you can check out below. The tune appears on the album ‘Fountains,’ which is out now on digital and streaming services worldwide, plus physical vinyl and CD releases are now available via both the TDW webshop as well as the Layered Reality webstore.

Regarding the below clip, Tom says, “This song was inspired by TDW fan Jim Wilkinson who wanted me to write a song about paralel universes and how every choice we make can lead to a completely new world of it’s own. I decided to take that premise and imagine a paralel universe in which I would be a weird animated lion cartoon character flying around my hometown of Amersfoort, singing about the many possibilities that paralel universes can bring. I wanted this video to be just as crazy as the premise and I think I succeeded, haha!”