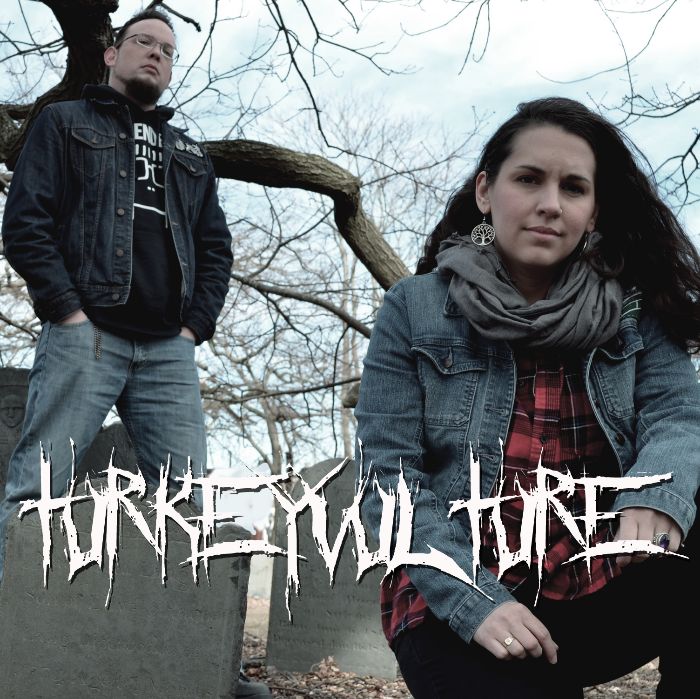 Connecticut heavy music duo Turkey Vulture have released their track “Old Nick” via Ghost Cult Magazine. The song is taken from their upcoming EP ‘Time to Pay’ which will be released on July 31.

“This song is about the life and legend of Delta blues musician Robert Johnson. There’s the tale everyone’s heard that he sold his soul to the devil in exchange for his guitar playing skills…. Of course that’s a bunch of baloney because there’s no such thing as the devil. (Or is there??)

But any way you look at it, Johnson’s life was short and tragic. Born in Mississippi in 1911, Johnson had not one but TWO wives die in childbirth (along with their babies). Johnson himself died under uncertain circumstances in 1938, at just 27 years old. Contemporaries speculated that he was poisoned by a jealous husband of one of his girlfriends, but no one really knows. There isn’t even a consensus as to where he is buried.

During his brief lifetime, Johnson wasn’t famous or even well-known beyond the areas he traveled to play. But although he didn’t live to see it, he became renowned as one of the most influential guitarists of the twentieth century. So you tell me, did Johnson really make a deal with “Old Nick”? If so, he got the raw end of it.” 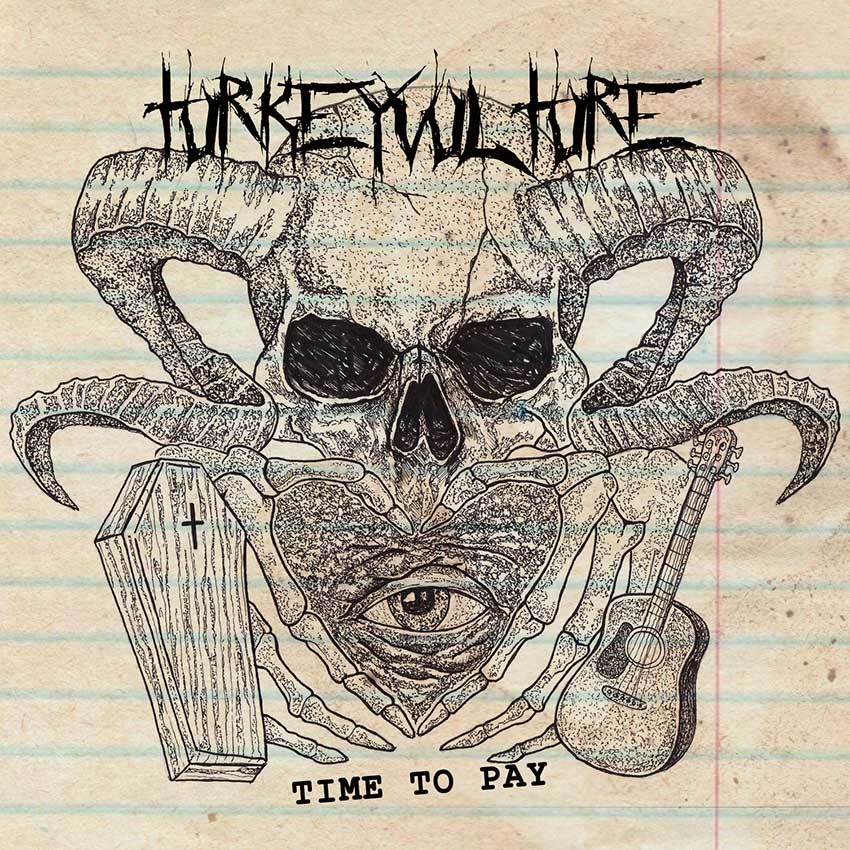