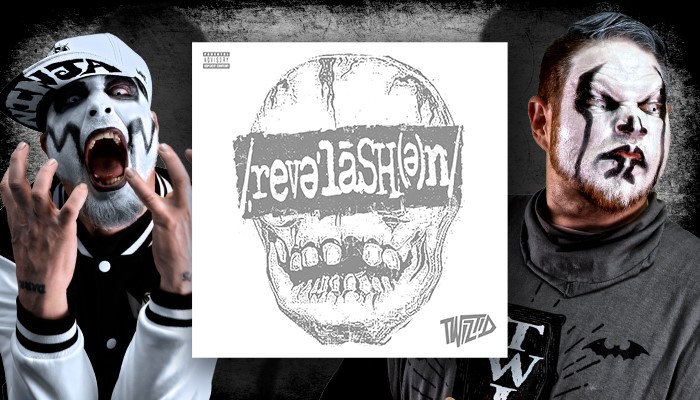 Rap rockers Twiztid have announced plans to unleash a new full-length album, dubbed ‘Revelashun,’ this Black Friday (November 27th). To celebrate the impending LP, the band have posted their new song, “Get Through the Day,” which you can check out below.

“The song is an audio study of the mind and how we let people’s negativity through comments and gestures towards us become the focus of our day rather than use that day to focus on coming up,” states Twiztid’s Jamie Madrox.

“We feel like we threw away the gimmicks, theatrical storylines and a ‘everything has to be horror music or else vibe’ and came straight up real and raw on ‘em this time around,” comments the band. “Yeah, we still want it…and we feel every song on the record speaks to that.” 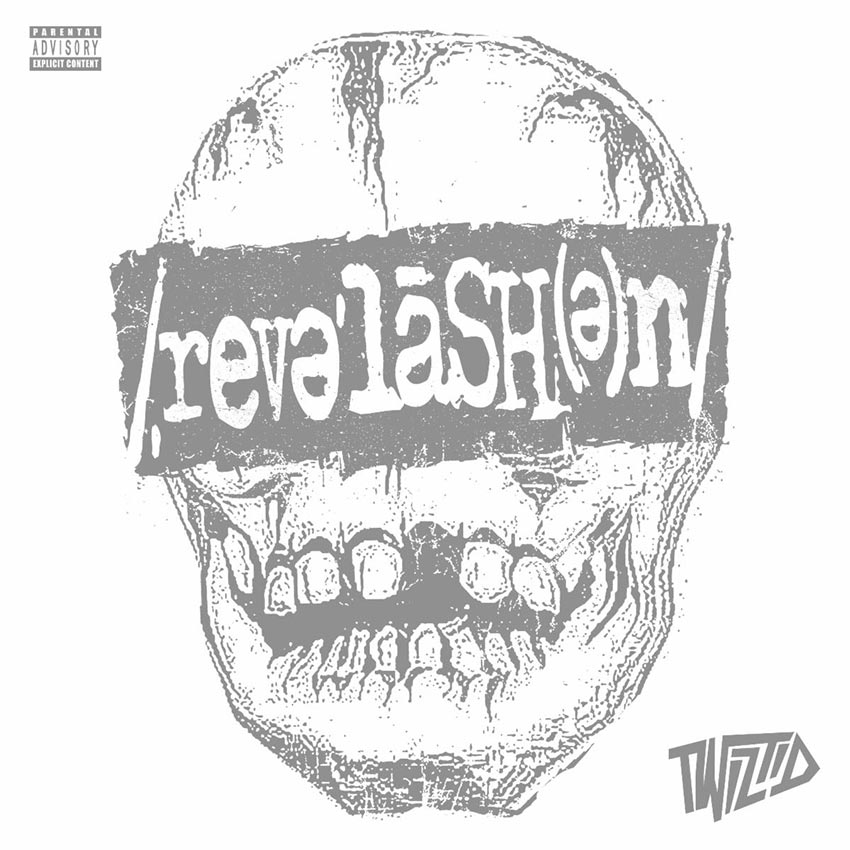