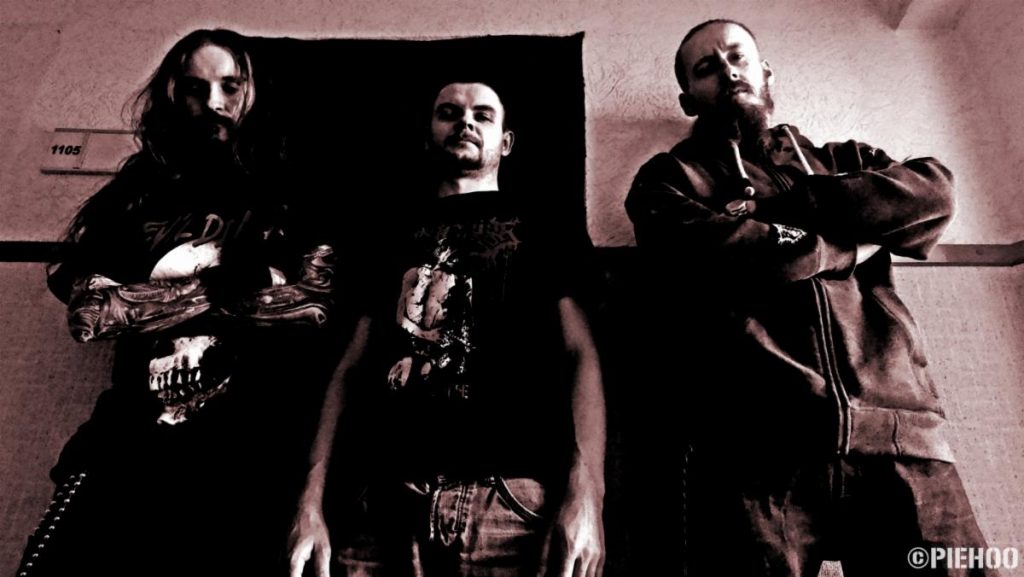 Polish death grinders Unborn Suffer have shared a lyric video for their new single, “Degradation of Evolution,” which appears on the band’s new LP, ‘Commit(ment To) Suicide’ (due out on June 26th via Selfmadegod Records).

Since 2002, UNBORN SUFFER has unloaded a vast arsenal of albums, EPs, and singles through a wide range of labels and outlets, their pummeling, metallic, death/grind attack drawing comparisons to the likes of Suffocation, Brutal Truth, Assück, Napalm Death, and Mortician.

UNBORN SUFFER now delivers their sixth full-length, Commit(ment To) Suicide, which encapsulates some of the band’s most ferocious material to date through a twenty-five-song assault, with two additional exclusive bonus tracks added to the CD version. The album was recorded during the Spring of 2019 in local Post Abortum Studios, with drums were recorded at Brzeskie Centrum Kultury, mixed and mastered at Invent Sound Studio by Szymon Grodzki, and finished with cover artwork by Kabewu/Jarek. 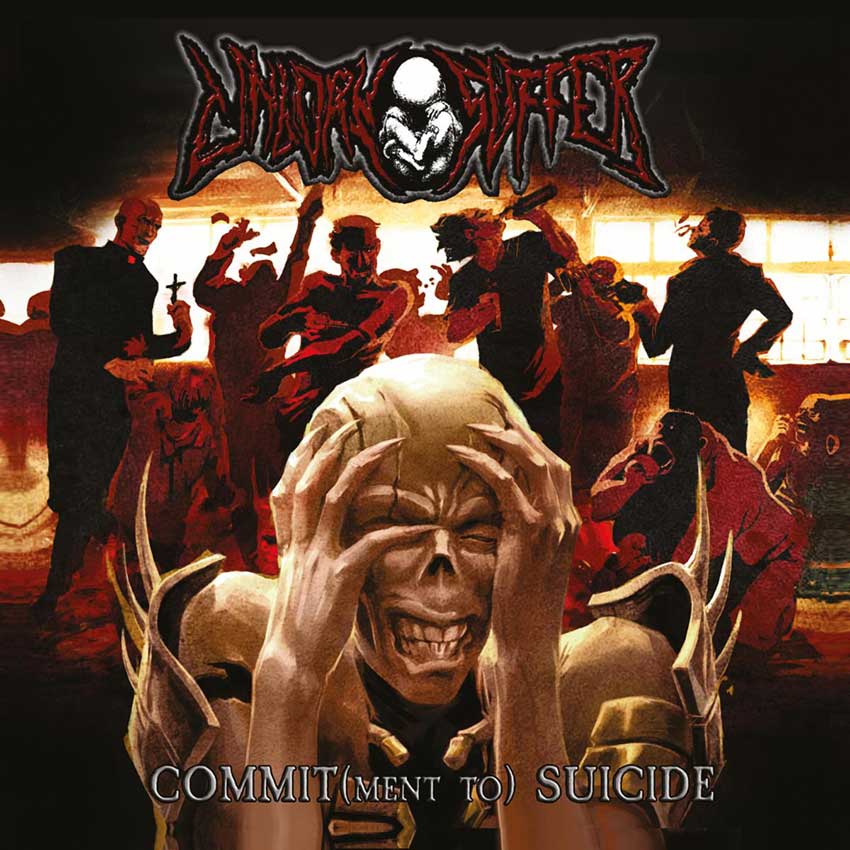