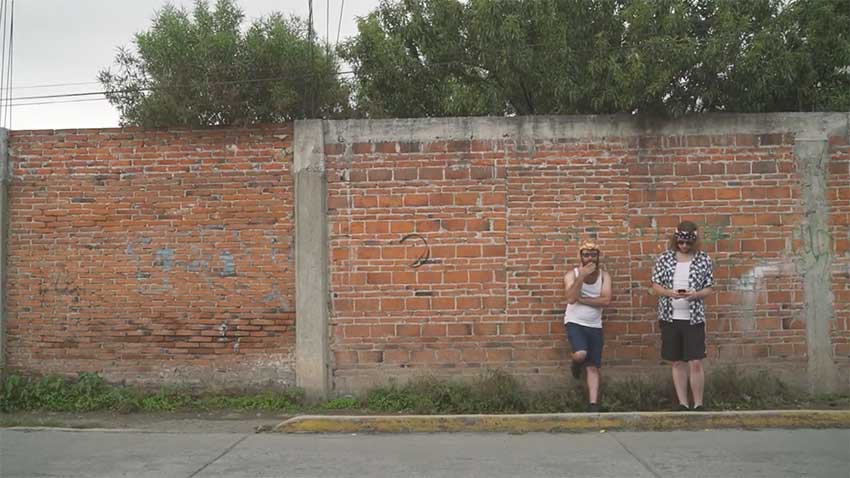 Here’s more on the clip (which you can stream below) via the official announcement:

While on tour/vacation in Mexico before the Coronavirus outbreak, the band, along with their friends Josh Szwed and Montserat Torres, self-directed/filmed a darkly comedic video for the track.

We had a killer time in Mexico last summer, and we offer this video as proof.

In addition, FYB will host a live stream from Wenzhou this Friday, June 12th. The event will also serve as a birthday bash for Meisenberg. The stream airs HERE.

Lastly, FYB are currently working on several new projects including a new full-length effort and much more. Stay tuned. 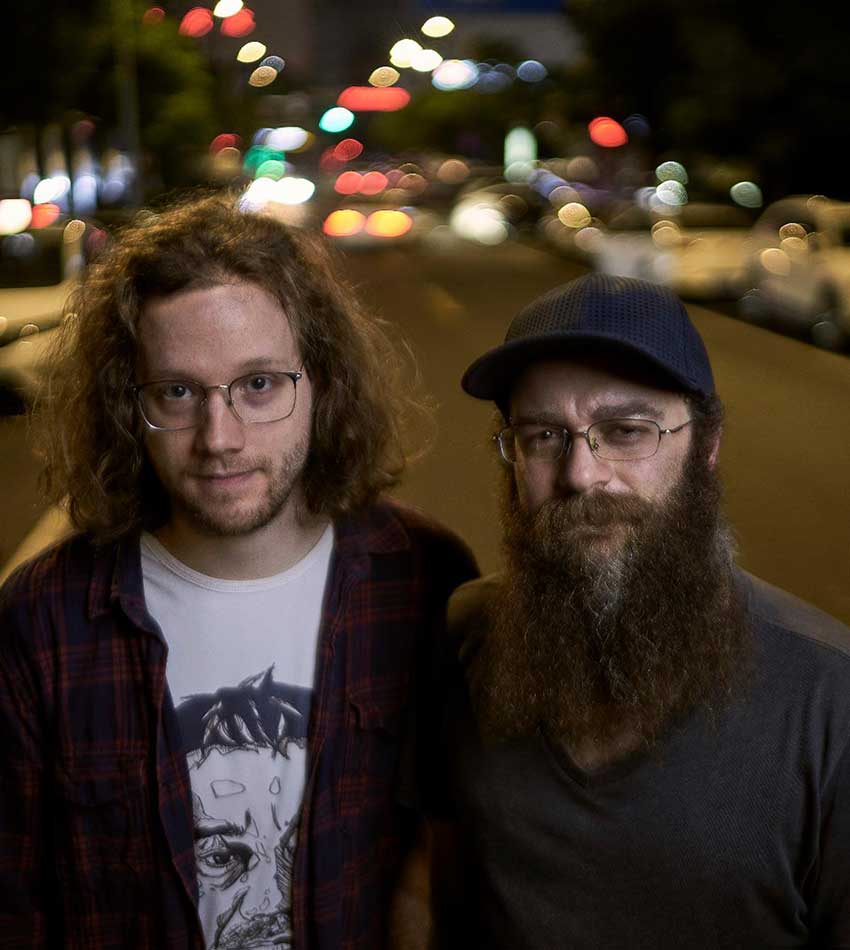