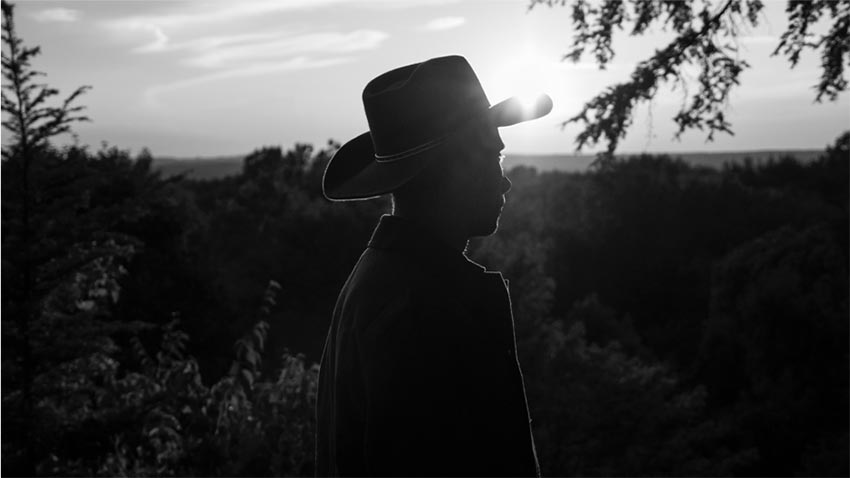 Napalm Records is pleased to welcome a unique new discovery from the depths of the metal underground to its growing roster. The world’s very first black metal band incorporating the feral, desolate sounds of classic, old western cinematics – Untamed Land – has just inked a worldwide record deal with the premier rock and metal label.

Now, after releasing their debut album, Between The Winds, in 2018, Untamed Land is currently working on their second full-length album – more to be announced soon.

Patrick Kern of Untamed Land states:
“I’m incredibly honored and excited to be working with this legendary label. Napalm Records has worked with so many amazing bands and has been an enduring part of the story of metal music. To have the opportunity to be a part of this legacy is absolutely unbelievable and I would like to sincerely thank everyone who has supported this project. Stay tuned for a new adventure coming soon.”

Napalm Records A&R Sebastian Muench states:
“UNTAMED LAND is one of the most exciting new bands we came across in recent years and is a perfect blend of Summoning, Caladan Brood with a touch of a post-apocalyptic world feel in the style of the Marshall Bravestarr TV-series. Welcome to the Napalm family!”

For a vision of what lies ahead, check out the outstanding debut album, Between The Winds, below.