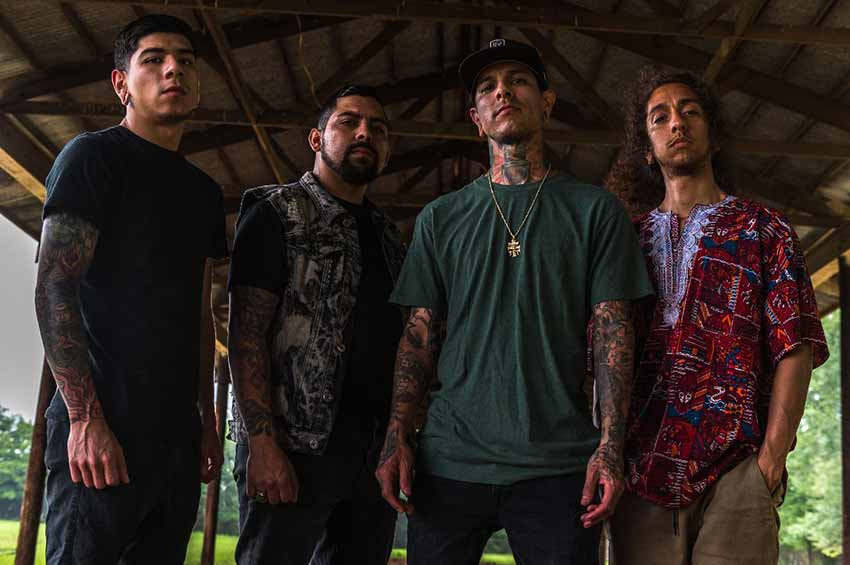 San Antonio, Texas metalcore outfit Upon A Burning Body are back with their new full-length offering titled ‘Fury,’ which releases on May 6th through Seek & Strike (pre-order). The coincide with the LP reveal, the band have dropped new single “A New Responsibility,” which you can check out below in official music video form, directed by David Brodsky (Black Dahlia Murder, Cannibal Corpse).

Here’s more info from today’s announcement, “This new effort is aptly titled and is the band’s most ferocious offering of their storied career. It continues in the vein of Southern Hostility and showcases the band refining their signature sound with an added layer of heaviness. The new addition of Thomas Alvarez (bass, backing vocals) was the final element that helped craft this American Heavy Metal masterpiece. If you dig Lamb of God and Pantera, then this is right up your alley.”

Guitarist Ruben Alvarez comments:
“After listening to the complete album we knew we had created something that represents what the band stands for on and off stage. Fury is a whole new monster. We’ve always been a band that experiments and Fury is definitely the stamp we needed on our own signature sound. We brought in elements from our first three albums and mixed them with our last two. If you like the heavy rifts from Red, White and Green or the groove of Southern Hostility, then you are going to be stoked on this!

The biggest change on this album is Danny and my younger brother, Thomas Alvarez. Now having three biological brothers writing and performing together, what more can you ask for? Thomas has already brought so much to the table; helping us as a song-writer since Southern Hostility and now adding another vocal element. He has brought a ton of fresh ideas and writing has never been easier.

Upon A Burning Body have been through a lot of changes throughout the years and we have come full circle back to our roots. We are ready to keep pushing forward on our albums and live performances. Fury is definitely a huge step for us to show the world that we are here to stay and American Heavy Metal is alive and stronger than ever!” 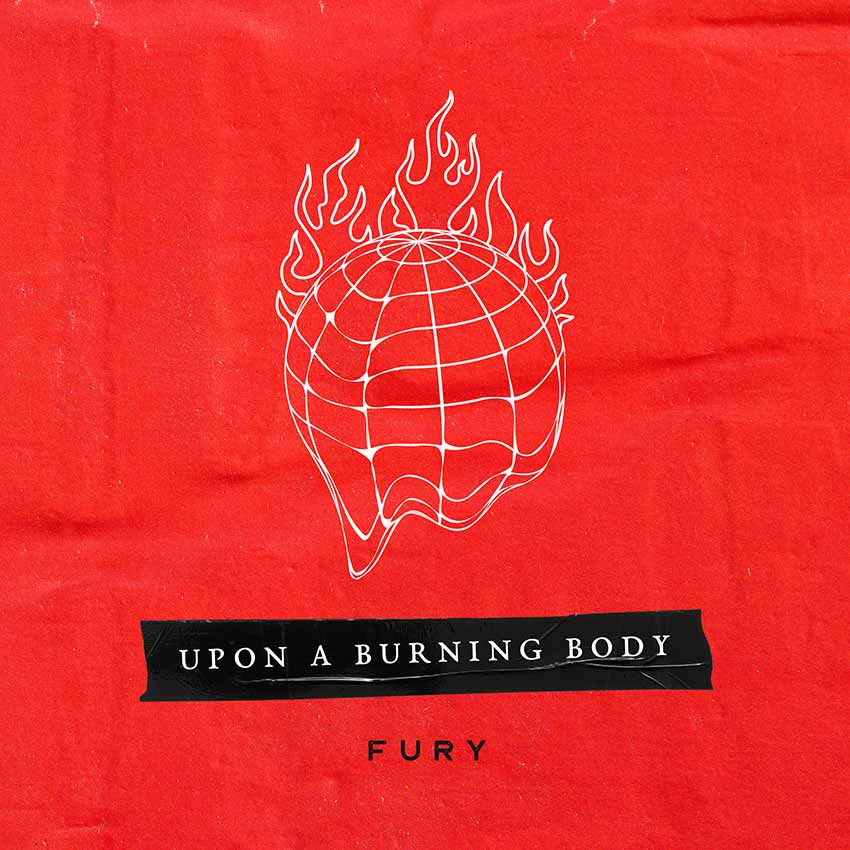