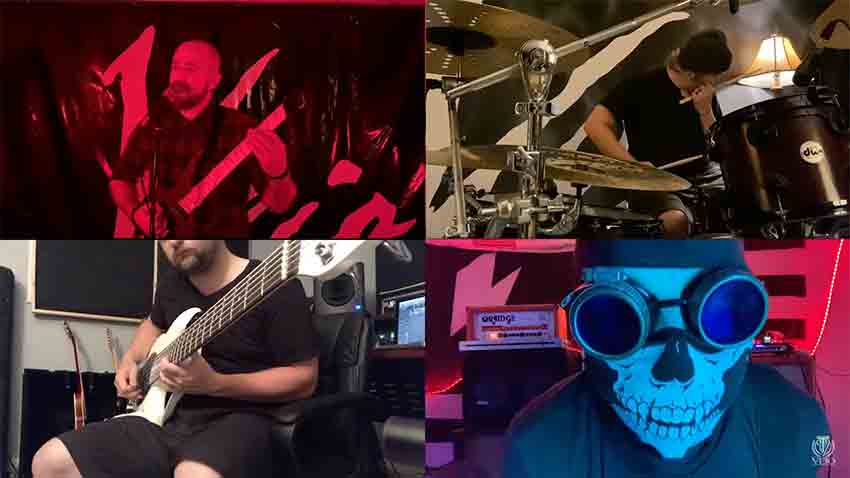 “Growing up, ‘Hey Man Nice Shot’ was one of the songs that seemed to resonate with all of us. Twenty-five years later it’s as relevant and recognizable as it was then. We wanted to capture Filter’s dark in your face sound, while a putting our own spin on it,” says Veio bassist Kris Lewis.

Check out the new clip: