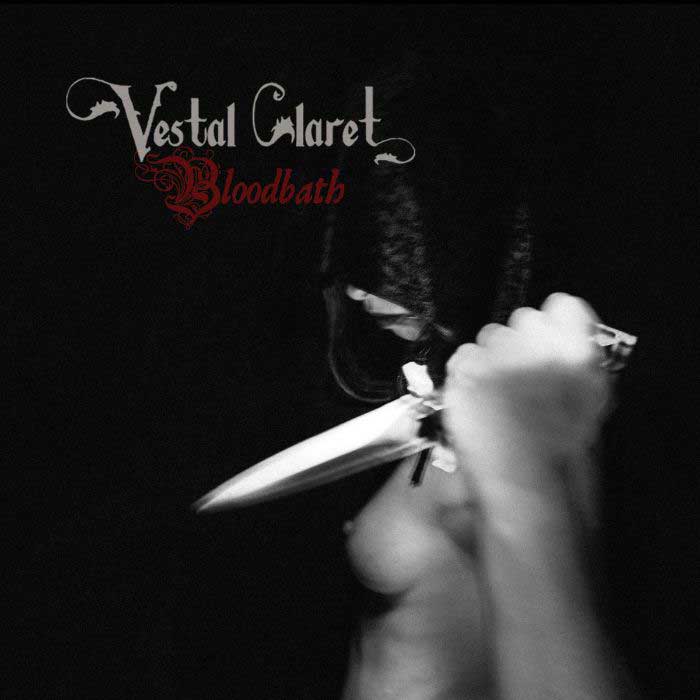 Connecticut occult rock band Vestal Claret have now re-released their debut album ‘Bloodbath.’ The album is out out today via Bandcamp.

Those who know this music will not be betrayed. No parts were replaced or re-recorded. There is solely more clarity and more balance between the instruments, especially with the drums and extra guitar parts.

Those who do not know this music, please enjoy it. It is definitely one of our more shocking records lyrically, and is closest we came to the traditional metal of the 80’s.

Bloodbath contains the songs that were borrowed from to make the first Hour of 13 recording. For those who heard H13 first, I am the one who suffers from your situation. The lyrics contained on Bloodbath were written to this music. For you it will seem strange, but you must listen until it rings true!”

Listen to and purchase the album here: [LINK – embedded below]