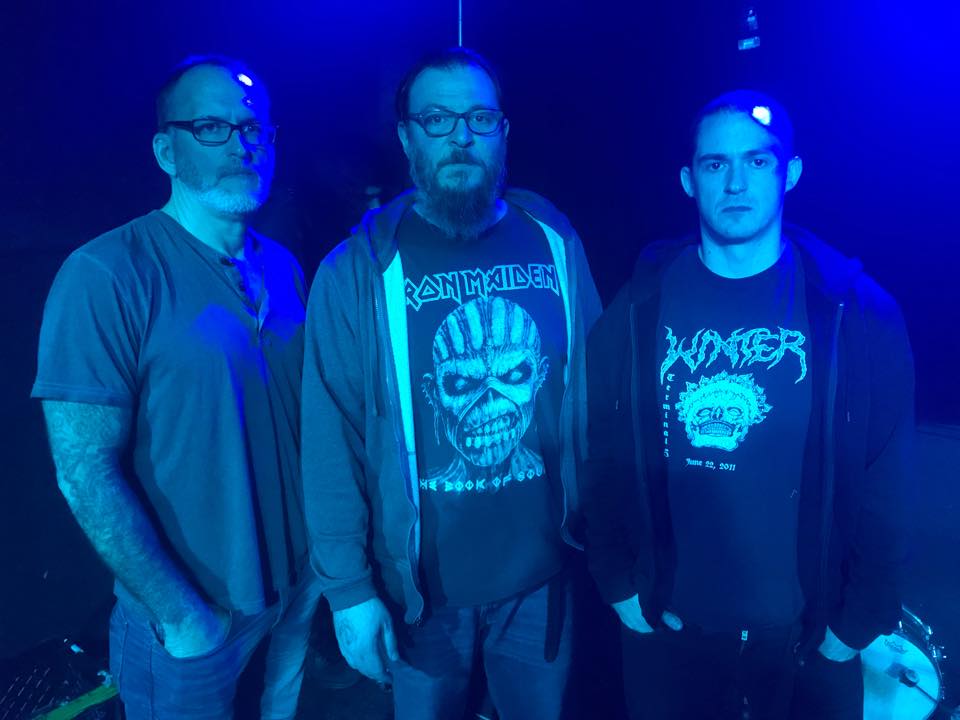 Critically acclaimed occult metal band Vestal Claret are pleased to announce that they have released their new self-titled album via Bandcamp.

After a dozen physical releases on various formats and labels, to a more and more saturated genre, Vestal Claret set off to compose something musically broader and songwriter-oriented. Cliches were avoided, as well as anything that could gallop or be muted in its riffing.

The first two songs written from the new record were “Abandoned” and “Shadows.” Their creation, released as the demo Two Stones 2017, was meant to be an experiment to pursue the possibility of stepping away from any heavy metal tendencies. Those two songs became a template for creating a new life for Vestal Claret, while also bringing the band back closer to its original intent.

Musically, the new recording relies on Simon’s natural progressive nature. Influenced by his years in the New England music scene and his love of medieval folk, the creative process for this recording was an ideal situation. He had complete freedom to perform and produce as broadly as he could imagine.

Phil wrote the lyrics while driving cross country, spending well over a year living in a van, split between the beaches of Southern California and the Sedona Arizona desert. Isolation and recluse are its strongest influence.

No boundaries or barriers confine this new vision of Vestal Claret. It contains as much simplicity as it does complexity. It has no intent nor idea to be a genre recording. Its only ambition is to complement the bands maturity as musicians and songwriters to the best of its current ability.