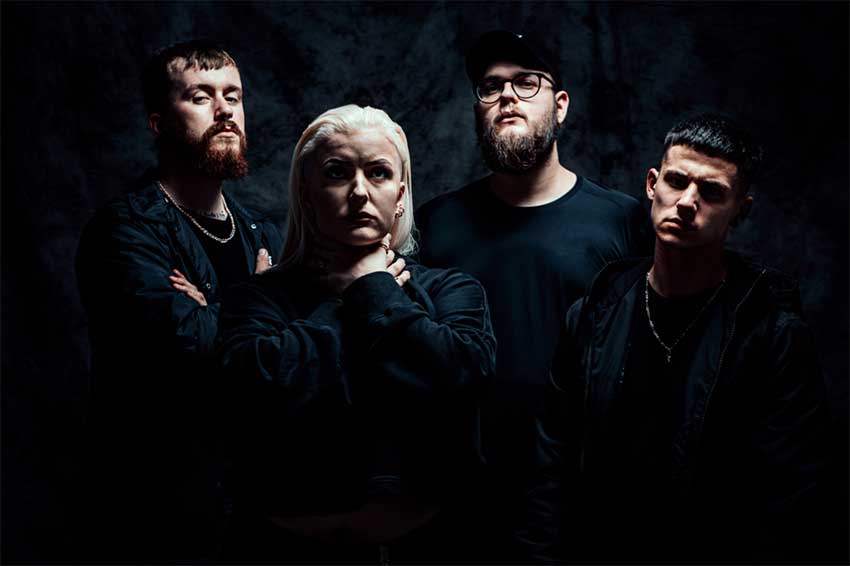 UK headbangers Vexed have unleashed their new video single titled “Fake,” which you can check out below. The track appears on the act’s upcoming debut album dubbed ‘Culling Culture,’ which drops this Friday (May 21st) through Napalm Records (pre-order).

A statement from Vexed reads:

gaslight
/ˈɡaslʌɪt/
verb
gerund or present participle: gaslighting
1. manipulate (someone) by psychological means into doubting their own sanity.

Being a victim of gaslighting is like mental torture. Losing touch with reality, yourself, your friends and family is all the control they want.

“Fake” is a brutally heavy and unforgiving track that is dedicated to all Gaslighters out there. We see you. You have been warned.