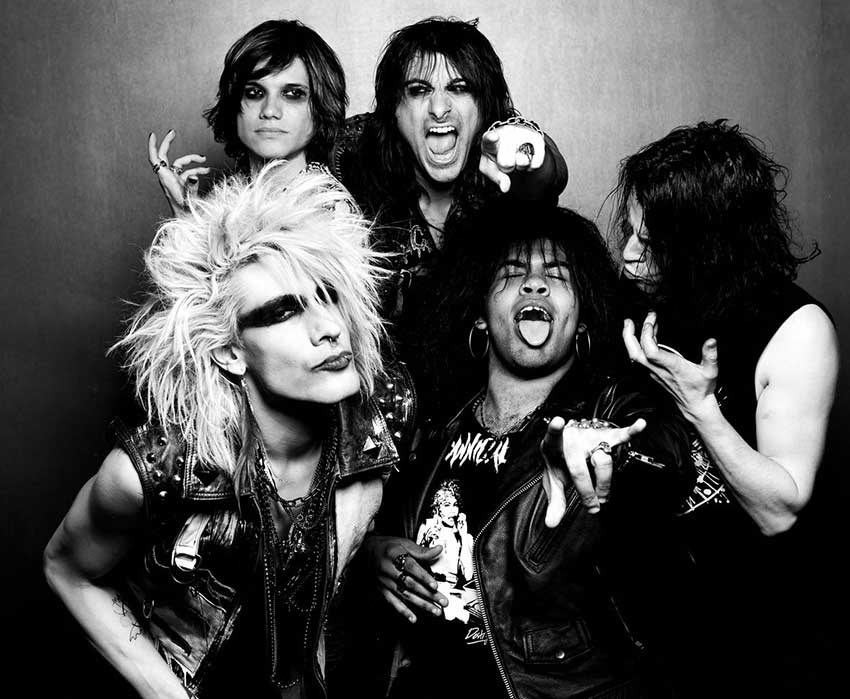 NYC-based glam rockers Wildstreet have released their latest single, “Mother,” in official lyric video form — check out the clip below. The tune appears on their newly announced upcoming album, ‘III,’ which releases on June 25, 2021 on digital, CD, and vinyl through Golden Robot Records (pre-order).

“The full version of Mother is a 7-minute psychological thriller that uses horror influenced metaphor to paint a picture of the depths of the main characters’ madness, which she insists is her mother’s doing,” states an official announcement. “This is a must hear for fans of Alice In  Chains, Soundgarden & Avenged Sevenfold.”

ICYMI, Wildstreet recently announced their ‘Kings of the World Tour’ U.S. June trek, which kicks off in Valdosta, GA in a few weeks.