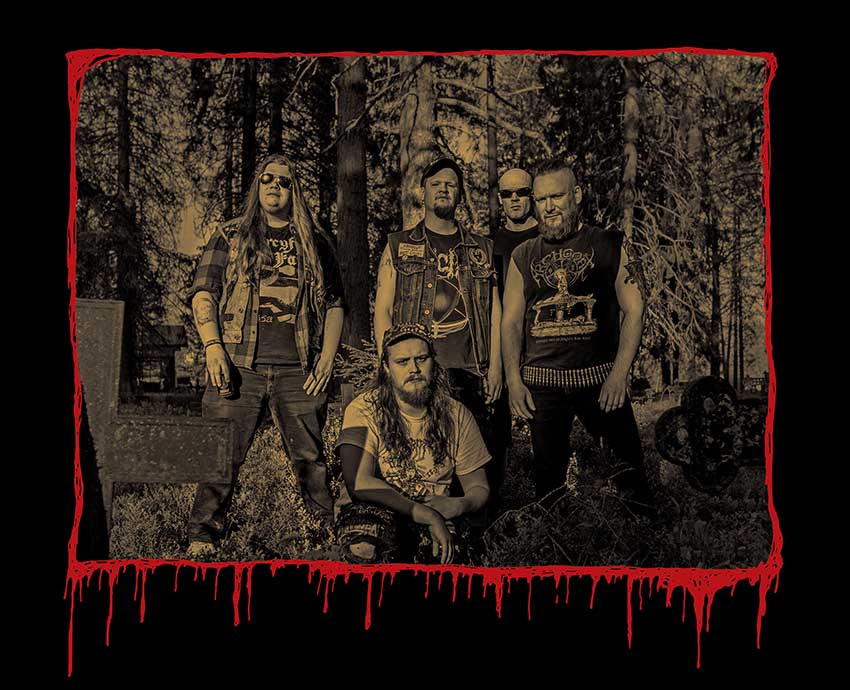 Finnish metal/grind/crust act Violent Hammer have premiered (via Decibel) their new track dubbed “Riders of the Wasteland,” which appears on the band’s upcoming debut album of the same name (out May 29th via Hells Headbangers).

Hailing from the ever-fertile Finnish black/death underground, Violent Hammer formed in 2006. Two demos followed in short succession, in 2006 and 2007, before the band would go on hiatus. Violent Hammer would at last return in early 2014 with a new lineup and a new demo, More Victims – Demo 2014, which Shadow Kingdom would release on cassette later that year. Then, another hiatus…

However rough ‘n’ rowdy those earlier demos may have been, the reinvigorated Violent Hammer return with a full-length that handily trounces those not-inconsiderable predecessors. Aptly titled Riders of the Wasteland, Violent Hammer’s debut album encompasses their simple yet scintillating aesthetic – the full span of death metal and black metal from the ’80s through early ’90s, early thrash, and most significantly early grindcore and UK/Swedish hardcore and crust from the ’80s – and blasts it into oblivion with the aplomb of a nuclear fallout.

Stream “Riders of the Wasteland”: 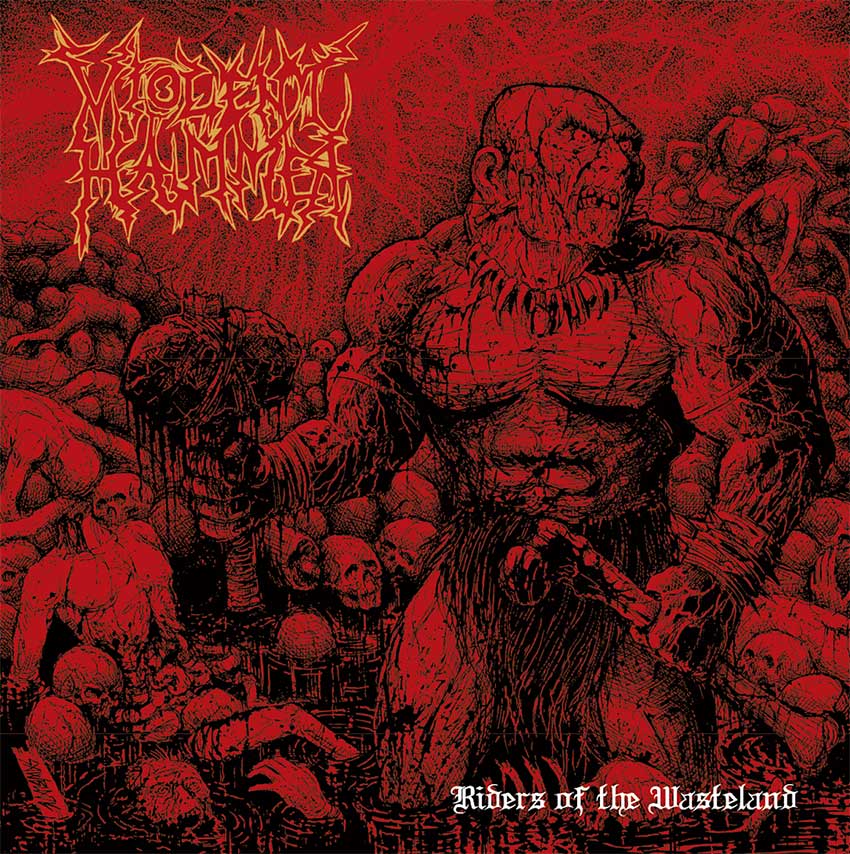