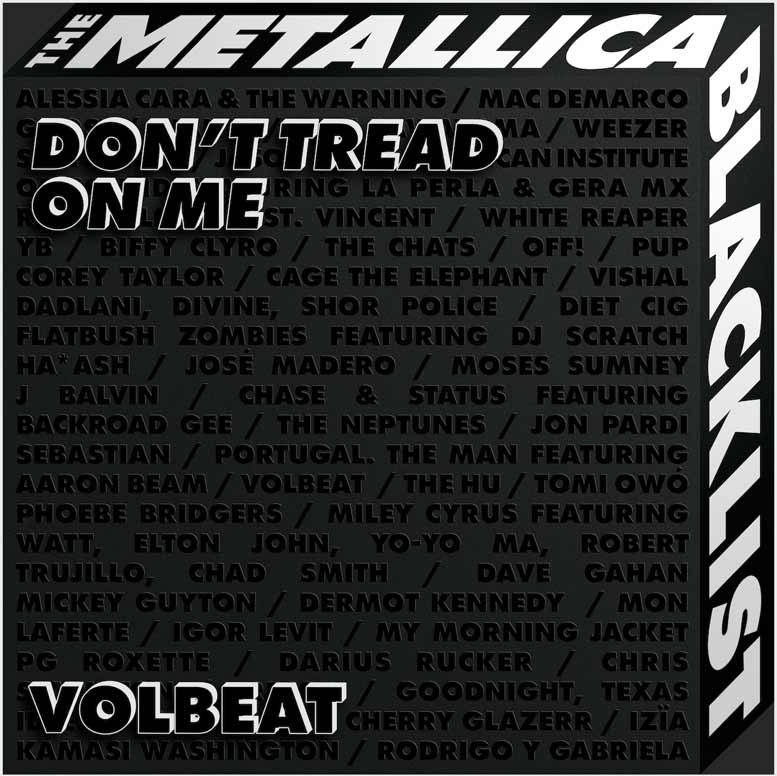 Danish heavy rockers Volbeat have posted their cover of the Metallica classic “Don’t Tread On Me” — check out the tune below in official music video form. The track appears on the forthcoming album, ‘The Metallica Blacklist,’ which will be available on digital and streaming on September 10th, and on vinyl and CD October 1st.

A presser states, “The album features an unprecedented 50+ artists contributing a unique interpretation of their favorite cut from Metallica’s self-titled fifth album, celebrating the 30th anniversary of Metallica (aka “The Black Album”). All profits from The Metallica Blacklist will be donated to charity, benefiting Metallica’s All Within My Hands foundation and a charity of each contributing artists’ choice. For “Don’t Tread On Me,” Volbeat has chosen the Børne Cancer Fonden in Denmark.”

Regarding the cover song, Volbeat frontman Michael Poulsen comments, “We didn’t want to touch any of the big hits on that album, which is quite difficult because they’re all hits, somehow. We were trying to pick a song that you don’t hear as much from that album, and the most important thing was to pick a song where we could transform it into a Volbeat song. “Don’t Tread on Me” definitely had a swing that I could turn into a Volbeat swing, and it turned out really great.” 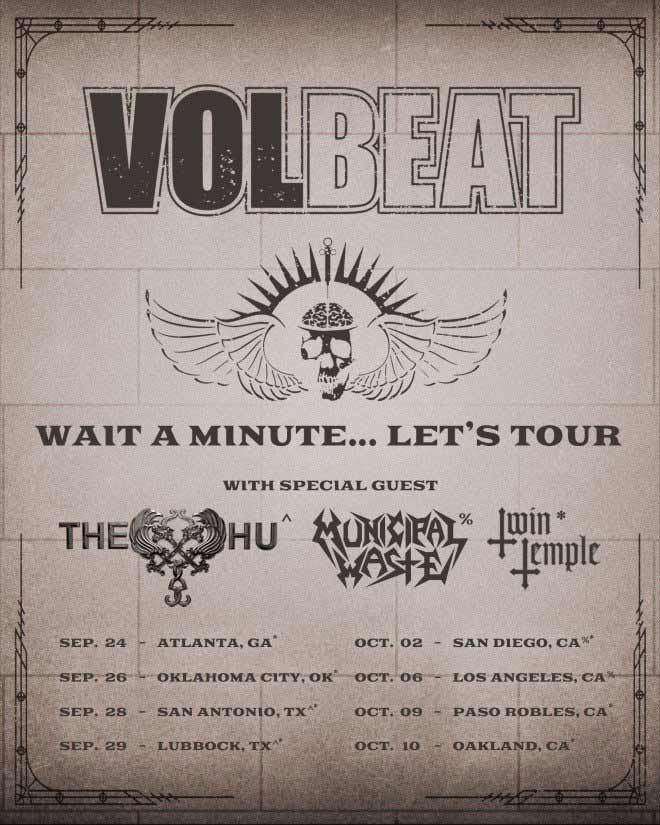